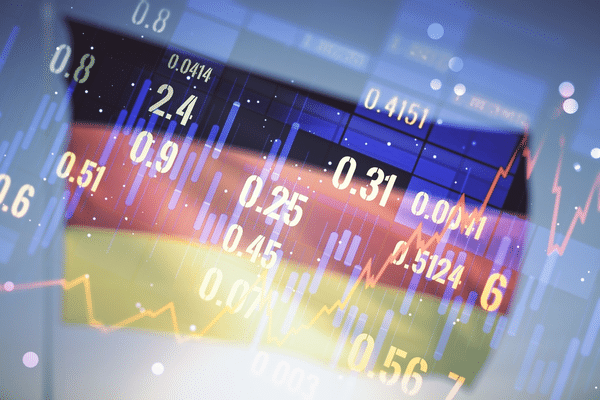 One of the largest language service providers (LSPs) in Germany has a brand new backer. On March 3, 2022, investment company Blue Cap AG announced it had acquired a 74% stake in Transline Gruppe and its five operating subsidiaries.

Although the valuation and specific amount paid by Blue Cap was not disclosed, the company said in a press release that the purchase price for Transline was “in the lower third of the double-digit million range.”

In a separate transaction expected to complete in the next few months, Transline’s operational management team will acquire a stake of around 5% from Blue Cap, reducing Blue Cap’s eventual stake to ca. 69%.

Blue Cap, a publicly-traded company in Germany — yes, a publicly traded investment company that buys privately held firms — is forecasting revenues of EUR 305–325m and an EBITDA margin of 9–10% (adjusted for 2022, post-Transline acquisition). Transline will join Blue Cap’s Business Services division, a growing area of interest for the investment firm.

Blue Cap typically invests in small and medium businesses in the DACH region, with a focus on the production process for and services relating to industrially manufactured goods.

Against this backdrop, Transline’s own track record of M&A and integration was a key factor in Blue Cap’s decision to invest, Schabert said. “Transline is able to implement Blue Cap’s buy-and-build strategy,” according to Schabert. She pointed out that the LSP has made “significant changes in the past years to meet the growing demands of a more and more digitalized market.”

Transline uses TBlue, a proprietary technology that Schabert said was developed “not only for highly-automated order processing, but also to match the growth strategy of the group.”

According to Schabert, midterm growth for Transline will come from a number of sectors including building technology, life sciences and medtech, software (e.g., “SAP and embedded applications for mechanical engineering”), and e-commerce, while language supply chain consulting is a growing service line.

Schabert said the company is forecasting an organic growth rate of around 10% for 2022. As for future M&A, the CEO told Slator that Transline is “talking to several smaller as well as medium-size translation service providers in the DACH region. So, there will be more news to come — maybe even already in 2022.”