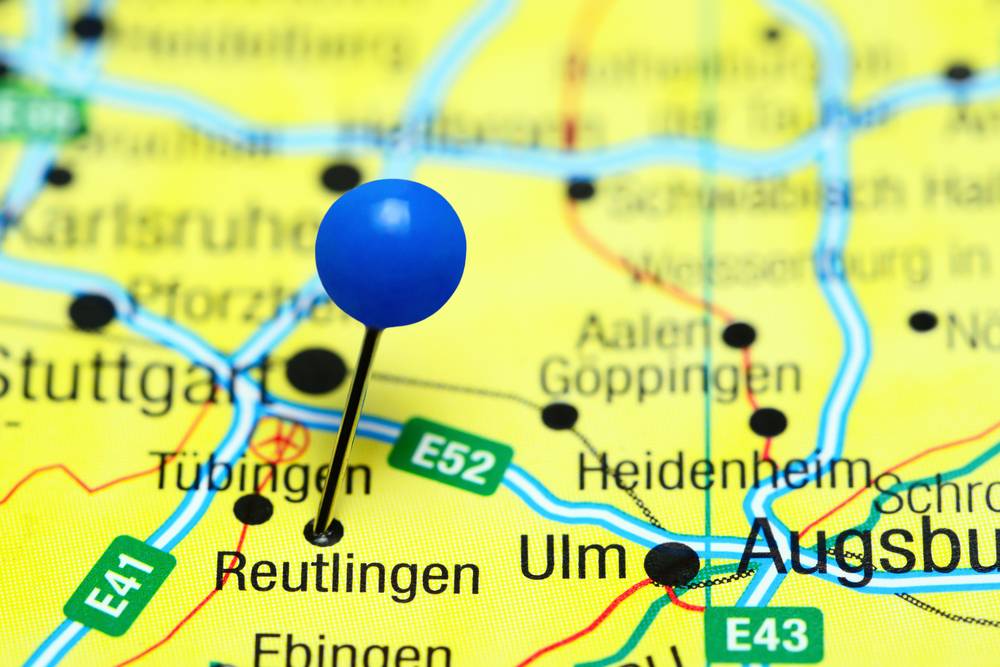 Transline, a language service provider (LSP) based in the southern German city of Reutlingen, acquired the translation unit of marketing and technical communication agency KE-Communication, also based in Reutlingen. The transaction closed in July 2016. Slator reached out to Transline’s owner Dr. Wolfgang Sturz, to learn more about the deal.

Dr. Sturz said the spin-off brings an additional 30 full-time staff to Transline, increasing the company’s total headcount to 100 full-time-equivalents. He does not expect major difficulties with the integration. The deal was a clean buyout of the translation team and its clients and did not involve the transfer of back-office or translation technology infrastructure.

Dr. Sturz declined to comment on the purchase price but disclosed that he expects the combined company’s revenues for 2016 to climb to EUR 12m. In 2015, Transline reported revenues of EUR 8m. According to an article in local newspaper Reutlinger Generalanzeiger, KE-Communication generated sales of EUR 3.2m from translation services in 2015.

Transline was founded 30 years ago by Dr. Sturz and his wife and established its niche in the translation of technical documentation and communication – a logical choice for an LSP based in southern Germany, home to many of the country’s manufacturing powerhouses known as ‘hidden champions’.

Like many other language service providers feeling pressure to grow but lacking the financial means to make transformative acquisitions, Transline brought on private equity investors and launched a buy-and-build strategy. In 2014, Vienna-based Lead Equities, a EUR 115m fund that invests in companies based in the DACH region (Germany, Austria, Switzerland), acquired a majority stake in Transline. The deal with KE-Communication is the first since the investment.

Dr. Sturz confirmed that more acquisitions are in the offing. “Our focus is squarely on the DACH region,” he says. Whereas the market is still highly fragmented, Transline will be competing for targets with the likes of Swiss-based Apostroph (owned by PE-firm Wineus) and Wieners+Wieners, which, in June 2016, announced it was selling a majority stake to ECM Equity Capital Management. Of course, large and well-funded global LSPs like Lionbridge, Welocalize, and others may also compete for similar targets.

On Across Hiring from Transline

Perhaps inevitably for a southern German LSP whose clients are in manufacturing, Transline is a heavy user of the Across translation management system. In fact, Transline, was Across’s first large client, according to Dr. Sturz. “We do not have a formal partnership with Across but have worked together very closely for years,” he says.

The collaboration is likely going to deepen with Across’s recent hire of Gerd Janiszewski as its new CEO. Janiszewski had worked with Transline in senior management positions for 15 years prior to joining Across. Dr. Sturz has mixed feelings about the move. He regrets Janiszewski’s leaving but says the appointment is an opportunity to further strengthen the Across-Transline partnership. He said the transition was smooth and Janiszewski continues to be on Transline’s advisory board for a few more weeks.

Small Not Be So Beautiful Anymore

Dr. Sturz told the local newspaper he is slowly transitioning out of managing the day-to-day operations of the business. Asked by Slator how he sees the future of the industry in the coming years, he pointed out that the translation industry finds itself at a similar juncture to where travel was 15 years ago.

Pressures on quality and price are mounting. Small providers with perhaps 30-odd staff do not have funds to keep up in terms of IT investments and client coverage, driving industry consolidation and M&A. Demand for quality translation is growing, he says and concludes that “many small firms realize there are great opportunities but they are not well positioned to capitalize on them.”