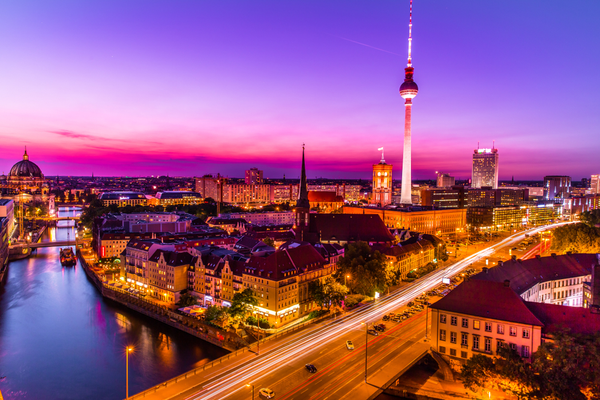 TransPerfect closes what has been one of the most consequential years in its corporate history with a bolt-on tech acquisition. After fending off a takeover bid by Lionbridge in late 2017, buying out TransPerfect co-founder Liz Elting, and gaining full control of the world’s largest language service provider (LSP) by revenue, TransPerfect CEO Phil Shawe remained largely on the sidelines as M&A action spiked in the second half of 2018.

In only the second deal this year — the first being the acquisition of CSOFT veteran Matt Arney’s TranslateNow in mid 2018 — TransPerfect acquired Germany-based mobile app and gaming software company Applanga. The terms of the deal, which closed on December 18, 2018, were not disclosed.

Shawe told Slator that TransPerfect “gained first-hand experience with Applanga after having partnered with them on a shared client.” They were “impressed by the technology and the people and eventually began M&A discussions.”

Berlin-headquartered Applanga has a small team of full-time and contract employees, headed up by Co-Founders Christian Stanke and Steffen Römer, who also hold the positions of CEO and CTO respectively. The company was founded in 2013 and pivoted in 2015 to begin developing its current technology offering. Early investors were High-Tech Gründerfonds and Axel Springer Plug and Play Accelerator, who have now sold their respective stakes to TransPerfect.

“We gained first-hand experience with Applanga after having partnered with them on a shared client.” — Phil Shawe, CEO, TransPerfect

Stanke and Römer will both stay on and report to Chief Technology Officer Mark Hagerty. Shawe said that, for now, Applanga will continue to maintain its current office. However, TransPerfect may eventually combine the two Berlin offices, according to Shawe.

From a strategic perspective, Shawe told Slator “the objective of this acquisition was not to make an immediate impact to our top line — for which we rely primarily on organic growth — but rather to enhance our technology offering with a product that fits well within our current stack and addresses the needs of our clients, as well as to add experienced talent to our team.”

Technology acquisitions by service providers remain relatively rare in the language industry. Prior to Applanga, the most recent example of an LSP buying additional tech capabilities was LanguageWire’s March 2018 acquisition of FrontLab. Investors, meanwhile, have been piling cash into language tech with Unbabel, Lilt, Qordoba, Smartcat, and DeepL and others getting funded in 2018.

While the legal turmoil and buyout in late 2017 and early 2018 may be one of the reasons why TransPerfect has been quiet on M&A this year, another is that the company doesn’t seem to need it to produce meaningful revenue growth. According to sources, 2018 will be another record year of double digit organic revenue growth for the company.

That was 2018, however. In 2019, TransPerfect might just pull out the checkbook and partake in industry consolidation. According to Shawe, the Applanga acquisition signals that “TransPerfect’s M&A efforts are now in full swing.”