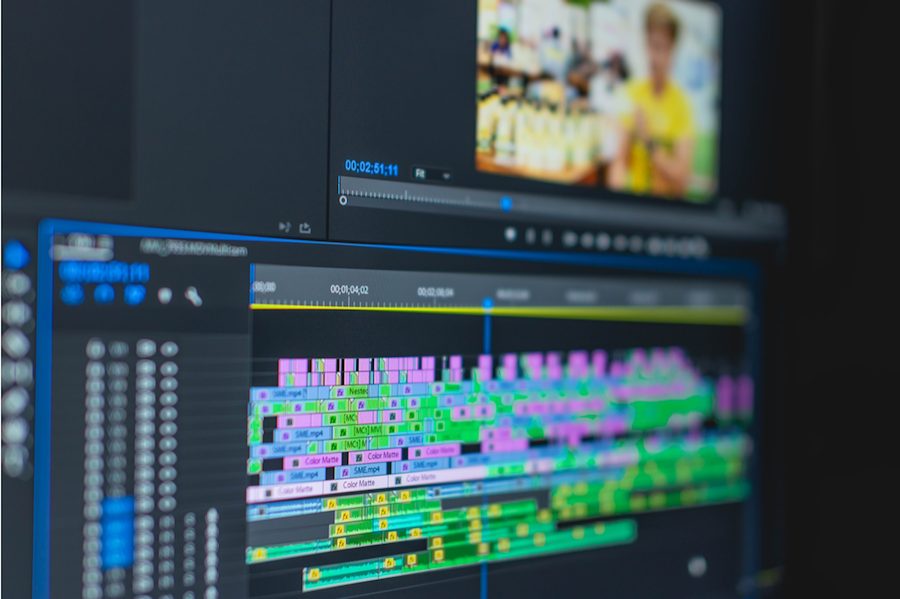 Rather than gunning for a large competitor to bulk up revenues, TransPerfect continues to bolt on niche capabilities and services after ending its ownership battle in the Spring of 2018. Not that TransPerfect needs M&A to produce meaningful growth, as the company’s 2018 results showed earlier this year.

Propulse Video was founded in Paris in 2016 by Erwan Drouet and Charles Moriceau and moved to Barcelona in 2017 “to take advantage of the huge pool of talented designers and animators.” Propulse Video produces those short, 90-second explainer videos popular among startups and other corporates trying to convey exactly what it is they do or what problem they help solve.

Based on LinkedIn data, the company embarked on a hiring spree in 2017 but has since seen a fair amount of staff turnover.

Founders Drouet and Moriceau will now join TransPerfect, reporting to Barnaby Wass, SVP of Production. The pair will remain in Propulse’s Barcelona office, close to TransPerfect’s own production hub in the city, which employs hundreds of staff.

TransPerfect works with video content in various parts of the business, including its MultiMedia & Studio Solutions division. TransPerfect CEO Phil Shawe told Slator that they intend to operate Propulse as a standalone business and plan to leverage their localization technology and know-how to provide a full-service multilingual video solution.

MultiMedia & Studio Solutions is TransPerfect’s dedicated media localization arm, which provides pre- and post-production services including video editing and dubbing. Shawe said the company will “continue to invest in the media localization space on all fronts,” moving to eventually compete in localizing entertainment content with the likes of media localizers SDI Media, BTI Studios, and ZOO Digital.

“Our expansion will include further investment in facilities and industry experts, as well as R&D of proprietary technology,” Shawe said, highlighting the company’s interest in a rapidly growing media entertainment industry.