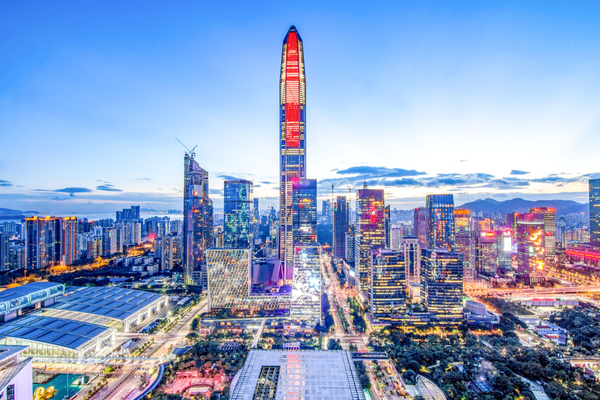 Phil Shawe’s reign as sole owner and CEO of New York-based TransPerfect is off to a promising start. According to an internal email by Shawe to TransPerfect employees dated June 11 and seen by Slator, the company just had its biggest month ever.

What will also help is that after years of a virtual freeze on acquisitions, the end of the protracted court battle means that TransPerfect can now complement organic growth with acquisitions. And it is wasting little time doing so.

As Slator has learned, TransPerfect has just acquired San Francisco-based TranslateNow, a two-year old language service provider (LSP) founded by former CSOFT executive Matt Arney. TransPerfect confirmed to Slator that TranslateNow will be continued as a separate division, headed by Arney, who is joining TransPerfect in the position of Vice President.

Headquartered in San Francisco, TranslateNow has a presence in the southern Chinese city of Shenzhen, which sits just across the border from Hong Kong and has transformed itself from the sleepy fishing village it was thirty years ago into a major manufacturing and technology hub.

China’s fast emerging technology companies such as Huawei, Xiaomi, Baidu, Alibaba. JD.com and Tencent, the company behind China’s ubiquitous chat, payment, and ecommerce app Wechat, have become attractive potential (and actual) clients for Western and Chinese language service and technology providers. SDL, Lionbridge and startups like Hong Kong-based Into23 are trying to grow their presence in China tech.

With the threat of a takeover by a third-party averted, some of the senior executives who left in protest in late 2017 are now returning to the company.

TransPerfect’s strong top line growth for the January to May 2018 period (the email did not disclose any profitability figures) bodes well for the company’s bid to defend its top spot on the Slator LSPI in 2018, something a majority of Slator readers polled think is feasible.

That said, like much of the language industry, TransPerfect will have to find ways to integrate rapidly maturing language technologies such as neural machine translation into its supply chain in order to maintain revenue growth and margins.