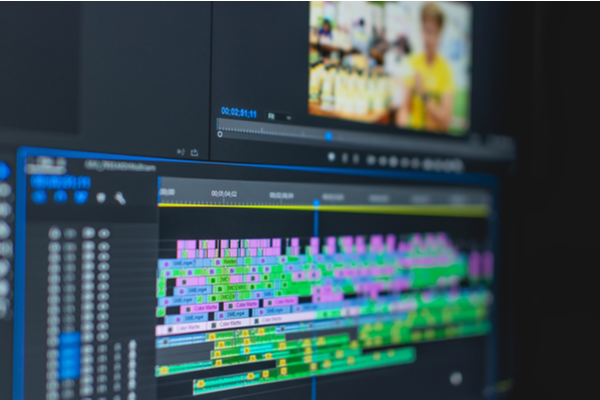 Both companies were owned by their founders prior to the sale: Daniel Rüschendorf for Scheune, and Javier Gore for Chulengo. The existing management teams will stay on with TransPerfect.

We contacted TransPerfect CEO Phil Shawe for more information on these latest deals. Shawe told Slator that both companies were known to TransPerfect prior to deal discussions since they had partnered together on various projects and had some common clients. Terms of the deal as well as company headcount and financial information remain confidential, Shawe said.

Chulengo’s focus is on media or entertainment customers, while Sheune works with both corporate and media entertainment customers, Shawe said. Both companies also provide ancillary services, such as corporate podcasts and music services. According to Shawe, TransPerfect plans to continue such localization-adjacent services where it makes sense and will “eventually do so in multiple languages and on a global scale.”

But the main rationale for the acquisitions is linked to TransPerfect’s continued push into the media localization space, which Shawe sees as having “enormous potential.” Having acquired Lylo, Lassostudios, Sublime Subtitling and Translation, and AGM Factory in recent months, TransPerfect has been intent on expanding its network of company-owned, brick-and-mortar studios. “This has driven many of our recent acquisitions,” Shawe explained.

While technology will be a determining factor in the success of localization providers in the media space, owned-and-operated studios remain “a centerpiece for dubbing” and have the added benefit of facilitating important human aspects such as training and testing, Shawe said. In his view, “virtual studios hold the promise of flexibility, cost-effectiveness, scalability, and geographical dispersion, but can not yet fully replace physical studios.”

With TransPerfect now owning and operating a network of studios in the world’s main dubbing markets (e.g., France, Italy, Spain, Germany, Latin America), the company has extended its capacity to localize the full spectrum of video content, from corporate videos through to theatrical releases.