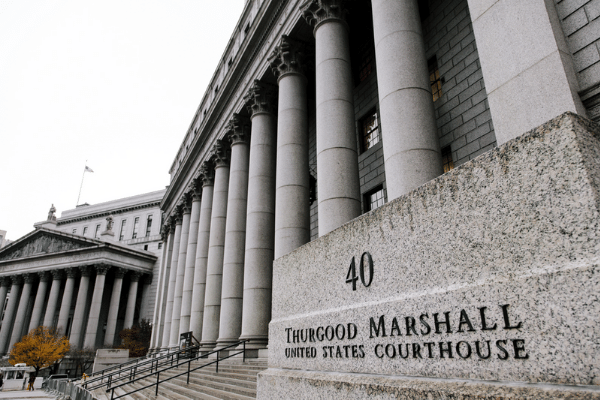 The legal battle between the world’s two largest language service providers is heading into another round. In a lawsuit filed in April 2019, TransPerfect alleged that US rival Lionbridge had “acquired trade secrets and confidential information under false pretenses” during the court-ordered TransPerfect sale process in 2017; which it then proceeded to use to “unfairly compete” with TransPerfect.

Or, as legal news website Law360 put it, the TransPerfect suit claims that Lionbridge owner H.I.G. Capital “pretended to be interested in buying rival TransPerfect Global at an auction in order to steal the company’s trade secrets.”

Lionbridge moved to dismiss the case in June 2019, filing a motion in the Southern District of New York, stating that the TransPerfect complaint “offered no support to TransPerfect’s contention that the information it viewed in the bidding process had actually qualified as trade secrets.”

TransPerfect amended its complaint to address Lionbridge’s motion; and, while US District Judge Denise Cote agreed to dismiss an allegation related to the “Computer Fraud and Abuse Act,” the judge also stated that TransPerfect had “adequately alleged” the rest of its claims.

Law360 quoted TransPerfect attorney Martin Russo as saying that they are “very pleased that the court permitted eight of our 10 claims — including theft and use of trade secrets and fraud — to proceed to discovery.” Discovery is a pre-trial procedure in which each party can obtain evidence from the opposing party through depositions, submission of documents such as email communication, etc.

The court has scheduled a preliminary conference for late April where the parties will make initial disclosures of persons or entities with knowledge, documents and electronic information; and agree upon a schedule up to and including trial.  Defendants Lionbridge and HIG have also been instructed to file answers to the Complaint by April 10th.

A Lionbridge spokesperson told Slator that “Shawe’s suit is a fantasy, brought by a serial litigant who has been hit with numerous fines and repeated judicial warnings to stop abusing the legal system. While the court dismissed some of his frivolous allegations, we remain highly confident that we will prevail on any remaining claims that weren’t dismissed.”

Responding to Slator, Phil Shawe said “When all other bidders dropped out or reduced their bids significantly, Lionbridge raised their bid to $900 million, and thereby garnered more access to our confidential documents and trade secrets.  If this bid was legitimate, one must ask themselves why did the company sell to me for $775 million?” He added “But thankfully, the public need not take my word for it, Federal Judge Denise Cote already rejected all these statements in their entirety.”

In a language industry context, the suit is relevant in that it continues to be a distraction for the two largest players in the Slator LSPI. Moreover, the discovery process will likely put on public record some of the inner workings of the two litigants, which will be of interest to other competitors as well.