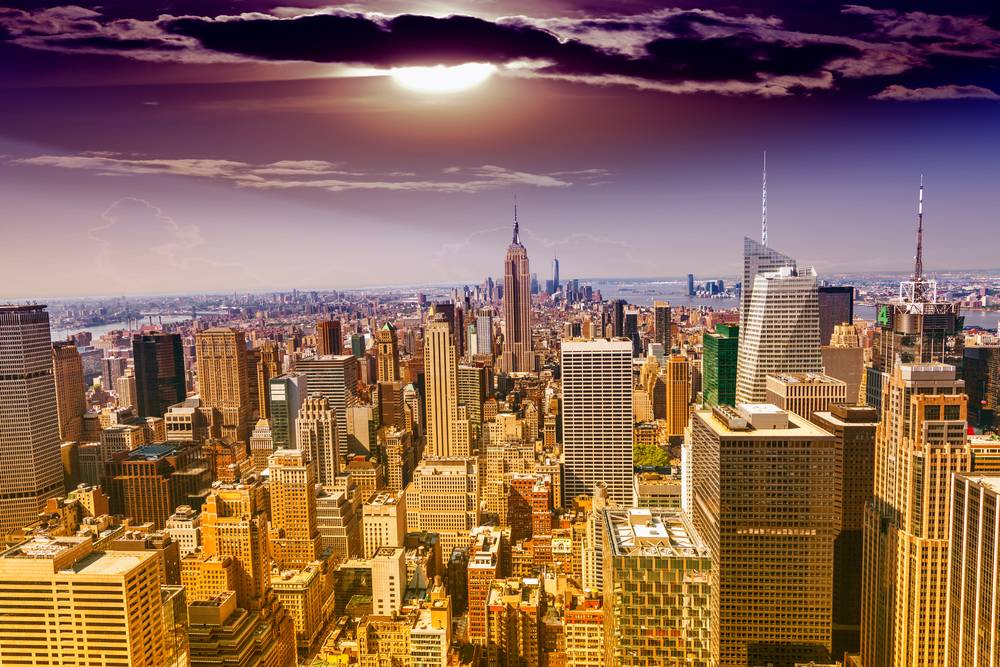 The battle for control between co-CEOs Phil Shawe and Liz Elting of what is arguably one of the most successful language service provider is coming to a head. The many twists and turns have been covered extensively by publications―from New York, the company’s headquarters, to Delaware, where it is incorporated. Forbes Magazine is currently conducting research into the story as well.

In a controversial decision, Delaware Chancellor Andre Bouchard decided in 2015 to appoint a custodian for the possible sale of the company. A legal analysis of this very uncommon move is best left to the experts.

On April 27, 2016, in a last ditch attempt to prevent a forced sale, Bouchard gave the two parties 30 days to settle the matter outside the courtroom. Shawe has now made an opening bid.

Shawe’s lawyer Martin Russo of New York law firm Gusrae Kaplan Nusbaum confirmed on record to Slator that Shawe has made “a bona fide offer of USD 300m” based on the value of the firm. The offer values TransPerfect at USD 600m.

According to Russo, co-CEO Elting refused the offer and has not as yet made a counteroffer. Slator reached out to Elting’s legal representative and to a TransPerfect spokesperson but has not received a reply as of press time.

Russo stated to Slator, “Ms Elting has the right now to sell her shares on the open market without interference from or affecting the ownership rights of Mr Shawe; but that she chooses not to take the market price is an indicator as well. Mr Shawe’s USD 300m offer is magnanimous, and is surely better than (what Ms Elting) would get as a 50% owner on the market.”

Potential support for the transaction is coming from unexpected quarters. A group of TransPerfect employees, according to Russo, has “offered USD 200m of their own money to buy (Elting) out and run the firm alongside Phil Shawe.”

As the clock ticks, some staff are rallying to prevent a forced sale. In an open letter, over 600 TransPerfect employees urged Chancellor Bouchard to “not dissolve or force the sale” of the company.

Correction: An earlier version of this article stated that Phil Shawe had teamed up with the employees to finance the transaction. However, the offer by the employees was made independent of Shawe.

If you have insight into this story that you wish to share, e-mail us at editor@slator.com.