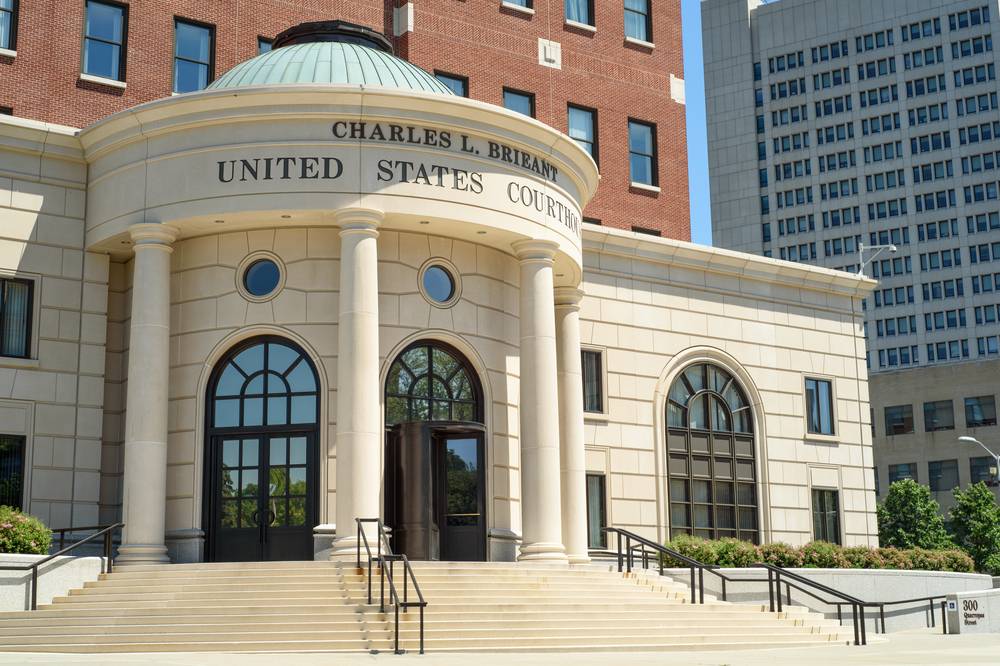 Just as co-CEO Phil Shawe resorted to a USD 100,000 legal scholarship competition in a last ditch effort to stave off the forced sale of TransPerfect, a former employee filed a class action lawsuit against the New York-based language service provider (LSP).

The class action suit was filed in the Southern District of New York by Jesse Sackin, who, based on his LinkedIn profile, works at e-discovery provider Catalyst Repository Systems. Sackin was an Account Executive at TransPerfect from September 2013 to December 2015.

The ex-TransPerfect employee was among thousands of current and former staff whose W-2 information was stolen in January 2017: A member of the LSP’s accounting department fell prey to a phishing scam and forwarded the W-2 data to cybercriminals. The data included names, addresses, salaries, as well as bank account and Social Security numbers.

Sackin said the stolen information was of great value to cybercriminals and accused TransPerfect of failing to take the necessary precautions to safeguard employee information from unauthorized disclosure.

As mentioned in our earlier story, a number of large companies have fallen victim to the same scam, some of them also facing class action lawsuits.

Sources within TransPerfect stressed that the data theft was not a hack but due to human error. As a major provider of language services to law firms, financial institutions, and other industries where data security is paramount, TransPerfect has to avoid even the slightest perception that client data was or is at risk.

Certain parties at TransPerfect are trying to pin the blame for the foul-up on bankruptcy consulting firm Alvarez & Marsal; which, according to Delaware Online and sources within TransPerfect, oversees the accounting department from where the W-2 data was sent.

Alvarez & Marsal was tasked with running certain financial and operational services by custodian Robert Pincus, who was appointed by the court to sell TransPerfect in order to break the deadlock between the LSP’s two warring CEOs.

Slator reached out to a TransPerfect spokesperson for comment, but has not received a response as of press time.

Image: Courthouse for the Southern District of New York