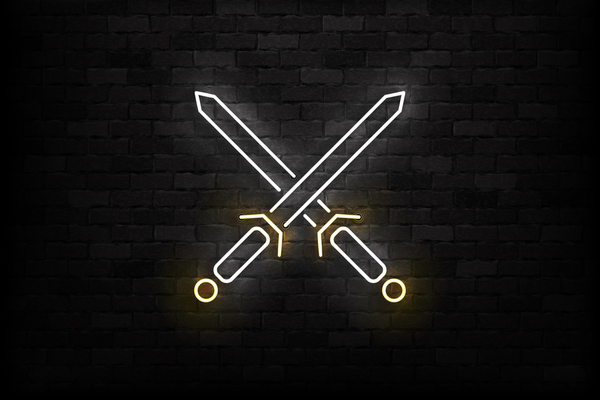 Less than one year after securing sole ownership of the company he co-founded, TransPerfect CEO Phil Shawe has initiated a new courtroom battle. On April 11, 2019, the world’s largest language provider by revenue filed a complaint in the Southern District of New York against rival Lionbridge Technologies and its owner, private equity firm HIG.

The rivalry between New York-headquartered TransPerfect and Lionbridge, based near Boston, goes back more than two decades. Matters came to a head in late 2017 when Lionbridge attempted to acquire TransPerfect in an auction process initiated by a Delaware court to resolve a dispute between TransPerfect co-founders Phil Shaw and Liz Elting. Shawe eventually prevailed, with his bid valuing the company at USD 770m.

TransPerfect now alleges that Lionbridge / HIG “acquired trade secrets and confidential information under false pretenses” during the bidding process and is using it to “unfairly compete” with TransPerfect.

TransPerfect further alleged that Lionbridge / HIG took advantage of what the lawsuit calls the “apparent incompetence” of Credit Suisse, the investment bank running the auction, in setting security protocols for the data room. A data room is used to share information in an M&A transaction and allows the tight control of what documents the parties involved in a deal are able to view or download.

The details of the complaint are complex but, in a nutshell, TransPerfect alleged that Lionbridge / HIG viewed and downloaded documents “which it knew did not belong in the data room.”

TransPerfect said some of this information was then used to gain an advantage in client pitches, highlighting an instance where Lionbridge allegedly leveraged the information and “succeeded in winning a superior position to [TransPerfect] on [TransPerfect]’s second largest client,” a pharmaceutical company.

TransPerfect is seeking damages and compensation which may add to USD 300m.

A spokesperson for Lionbridge declined to comment. Slator contacted TransPerfect but has not received a response as of press time.

This is a developing story and we will continue to provide updates over the coming days.

Correction: An earlier version of this article estimated damages and compensation sought by TransPerfect to be USD 700m.