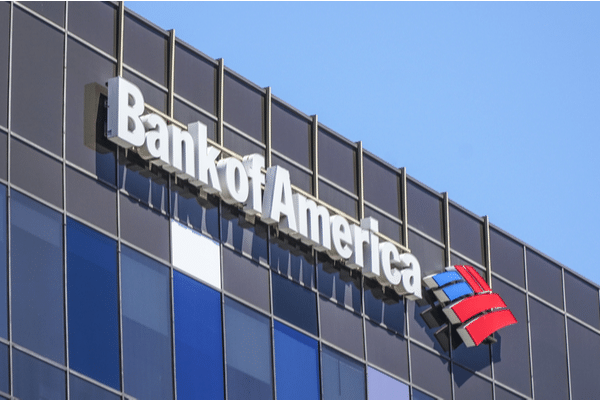 On August 30, 2021, TransPerfect announced a debt refinancing in the amount of USD 500m. The new credit facility is made up, in equal parts, of a term loan and a revolving credit line.

The new credit facility will reduce the company’s interest expense and will mature on August 27, 2026. It replaces an existing credit facility that TransPerfect secured in 2019, in the amount of USD 450m.

According to a press release, “The new facility was provided through a banking syndicate arranged by Bank of America, N.A., JPMorgan Chase Bank, N.A., and Citibank, N.A., with Bank of America acting as the sole administrative agent. Baker Botts LLP acted as transaction counsel and CDX Advisors acted as financial advisor to TransPerfect.”

TransPerfect’s Q2 revenues stood at USD 267m, up 35% — or USD 70m — from the same period the previous year. The language service provider (LSP) generated revenues just shy of half-a-billion dollars (USD 498m) in the first half to June 30 (H1 FY21), putting the company on track to break the one-billion-dollar-revenue milestone in full-year 2021.

Its acquisition of Sweden-based LSP Semantix after the close of H1, in July 2021, further boosts TransPerfect’s chances of defending the title of  world’s largest LSP by revenue against UK-based rival RWS. A few weeks after the Semantix deal, TransPerfect also announced its acquisition of Webcertain, a digital marketing agency based in the UK.