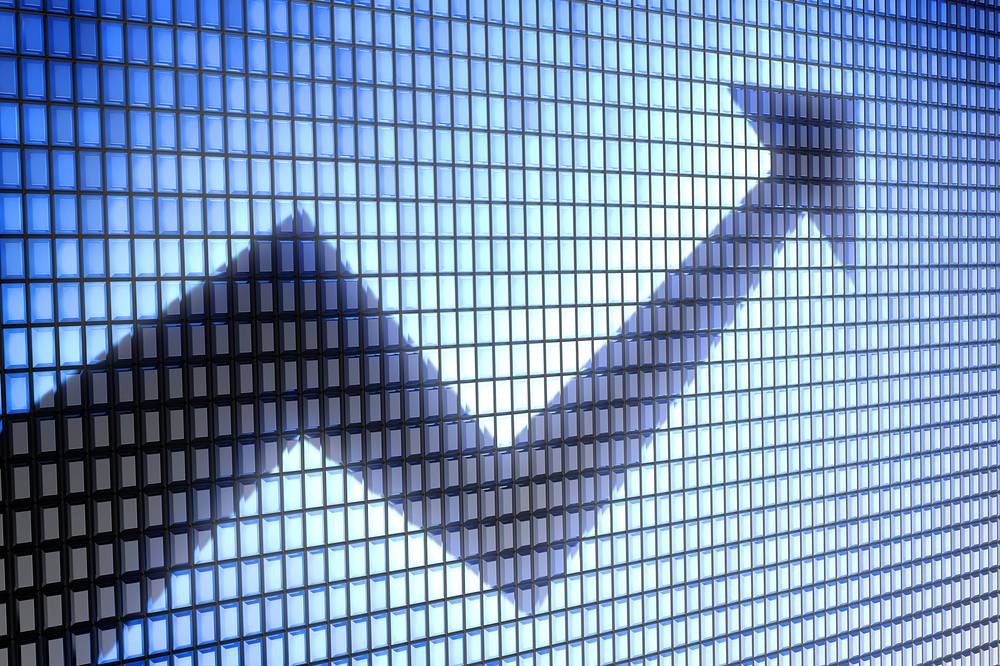 The clock is ticking down on the 90 days the Delaware Supreme Court can take to rule on TransPerfect co-CEO Phil Shawe’s appeal against the auction ruling by a lower court.

As the judges deliberate, Shawe is working multiple strategies. In a public relations effort, a group called Citizens for Pro-Business Delaware has lobbied the state to change the laws governing the sale of companies. This led to yet another lawsuit when a leader of the group and senior TransPerfect executive sued Delaware Chancery Court Chancellor Andre Bouchard and custodian Robert Pincus, who oversee the sale.

Additional legal scuffles include company COO Roy Trujillo’s lawsuit against co-CEO Liz Elting and the lobbying group’s appeal against the Delaware Supreme Court’s decision not to admit a so called amicus brief.

The efforts are not without impact. A Delaware paper sided with Shawe’s position that the court should not sell a profitable company. And a state senator introduced a resolution to ask the Delaware Bar Association to review potential changes to existing laws governing the sale.


Both Shawe and Elting have retained New York PR firms to manage public perception of the case. Elting, however, has kept a lower profile, as the case seems to move towards her preferred outcome: a sale of the company to the highest bidder.

With a decision by the Supreme Court imminent, we reached out to Elting to learn where she thinks the company she co-founded is headed.

Elting reiterated her intention to bid for TransPerfect in an auction, saying that she would “absolutely” submit a bid.

Asked about when she thinks the case will be resolved, Elting said “it seems likely the situation should be resolved sometime next year.”

For some clients, this may not come soon enough. Elting highlighted that “Much of our work is integral to our clients’ operations, so a situation like this is understandably going to cause concern.”

If it so happens that neither of its founders will be involved in the company’s future, I still believe that TransPerfect will continue to grow and succeed—Liz Elting, co-CEO TransPerfect

Calling TransPerfect her baby, Elting says she wants to continue to lead the company. “I’m sure it comes as no surprise that my preferred result from the sale is to continue to own and run the company that I began almost 25 years ago.”

What if co-CEO Phil Shawe emerged as part of the winning bid? Elting says this is not something for her to weigh in on. “A custodian is, of course, managing the sales process and will make the most appropriate call based on what’s in the best interest of the company,” she says.

Elting believes TransPerfect’s continued success does not rest solely with its founders. “If it so happens that neither of its founders will be involved in the company’s future, I still believe that TransPerfect will continue to grow and succeed. The potential opportunities for the company far outweigh any challenges that may need to be overcome.”

Elting says that “the future growth momentum of TransPerfect is primarily dependent on its continued ability to provide premier-quality services and retain its dedicated and talented employees.”

This sentiment was echoed by RWS Chairman Andrew Brode, who might be among the eventual bidders, in a May 2016 Forbes article. For Brode, multiple high-level departures “would definitely be a deal-breaker.”

A large and dedicated sales force has been a key driver behind TransPerfect’s rise. Unlike some of its competitors, the company’s growth has been mostly organic.

At least 90% of our revenue has actually come from organic growth—Liz Elting, co-CEO TransPerfect

Still, TransPerfect has been conspicuously absent in the most recent M&A cycle and may have missed out on targets that could have made strategic sense.

Asked how the ongoing freeze on M&A is likely to affect the company, Elting says “Acquisitions have never really been a significant part of TransPerfect’s growth. While we have obtained excellent talent and new technologies through acquisitions, at least 90% of our revenue has actually come from organic growth.”

For Elting, the industry verticals that promise the biggest growth opportunities for language service providers in the coming years are life sciences, legal, finance, travel and hospitality, consumer products, and technology.

Even if her bid does not succeed, Elting wants to remain a part of TransPerfect. “I would ideally want to be involved in the company’s future growth in one way or another whether as owner or in some other capacity if the sale does end up going through to a third party”, the co-CEO says.