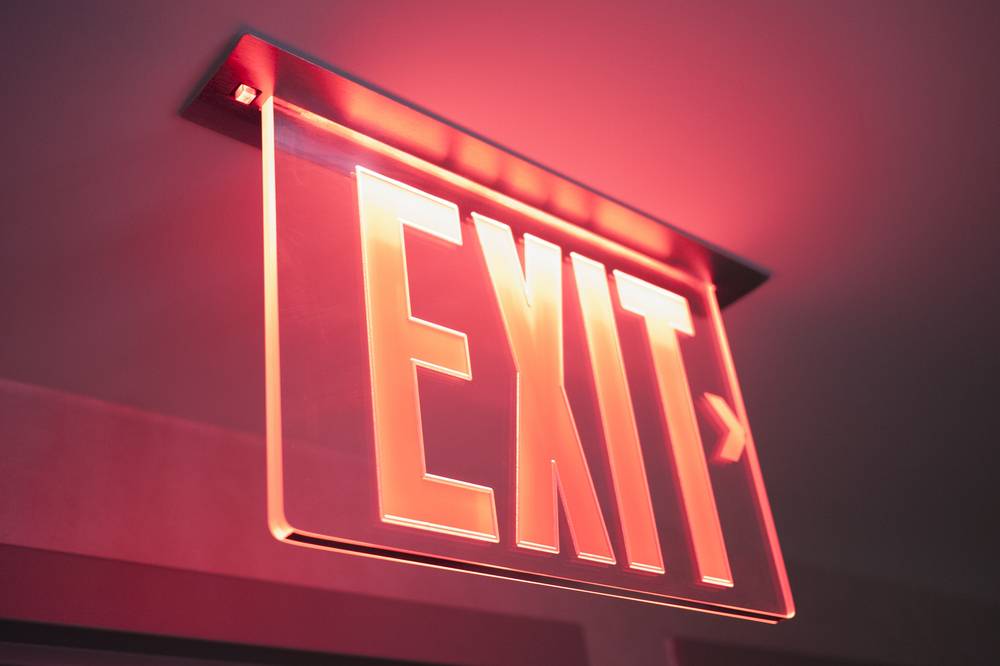 More than three years of litigation about the future of TransPerfect is beginning to take its toll. Over the past two weeks, three senior TransPerfect technology executives have resigned, citing among other reasons the uncertainty created by the court-ordered forced sale process.

In his six-page letter of resignation, obtained by Slator and addressed to Robert Pincus, the court-appointed custodian in charge of the TransPerfect sale, former CTO Hagerty explains that when he joined the company, TransPerfect “had no technology at all, it licensed Trados and SDLX and products from competitors.”

Hagerty says that he initiated the development of and initially personally coded TransPerfect’s translation management systems (TMS) GlobalLink Content Director and GlobalLink Project Director, which he says are “the cornerstone of the entire TransPerfect production operation.”

Hagerty expressed his frustration at Custodian Robert Pincus in detail. His reasons for leaving include concerns about the legality of transferring the WordFast source code to an attorney at Pincus’ law firm Skadden, despite a letter of indemnity from Pincus. The future of Wordfast has emerged as a contentious issue in the sale process.

Hagerty also expressed anxiety over the release of his W-2 information in a data theft, which he alleged was due to the untrained accounting staff at Alvarez and Marsal, the firm appointed by Pincus to run TransPerfect’s accounting department. Hagerty also wondered why he had not received a pay rise for two years and questioned his future role in the company post-sale.

Slator reached out to Co-CEOs Phil Shawe and Liz Elting, as well as to custodian Robert Pincus for their comment on these departures.

Shawe said, “Speaking personally, the senior technology team that decided to leave were tremendous assets to TransPerfect. If the court-appointed custodian would allow me to address the concerns that they expressed, I would be happy to attempt to re-open a dialogue in the spirit of retention. In any case, their contributions were tangibly responsible for our success in technology, and much of our success as a company. They will be sorely missed.”

Co-CEO Liz Elting emailed to Slator that “the recent departures of these few technology employees represent a very positive, not negative, development at TransPerfect, as I have long regarded each of them as underperformers. We have a deep bench of extremely talented and dedicated employees in our technology department who are more than capable of continuing to build on our success. There will now be more opportunities for each of them. In addition, we will soon be making some very exciting leadership announcements in our technology department, which will help take TransPerfect to a billion dollars in revenue and beyond.”

Meanwhile, Custodian Robert Pincus is proceeding with the sale. He told Slator in a phone call that “the business is strong due to the strong entrepreneurial culture of the employees. We are supplementing and enhancing the management of the technology group in a manner that will help facilitate continuity pending the consummation of the sale. Efforts to confuse, delay, and deter the sales process have accelerated as we get closer to a culmination of the sale process.”

According to sources Slator has spoken to, the sale process has entered its final round and a winner will be selected in the next 30 to 60 days. However, before the closing either one of the Co-CEOs could still take further legal action and challenge how the sale process was run or how the winning bid was selected.