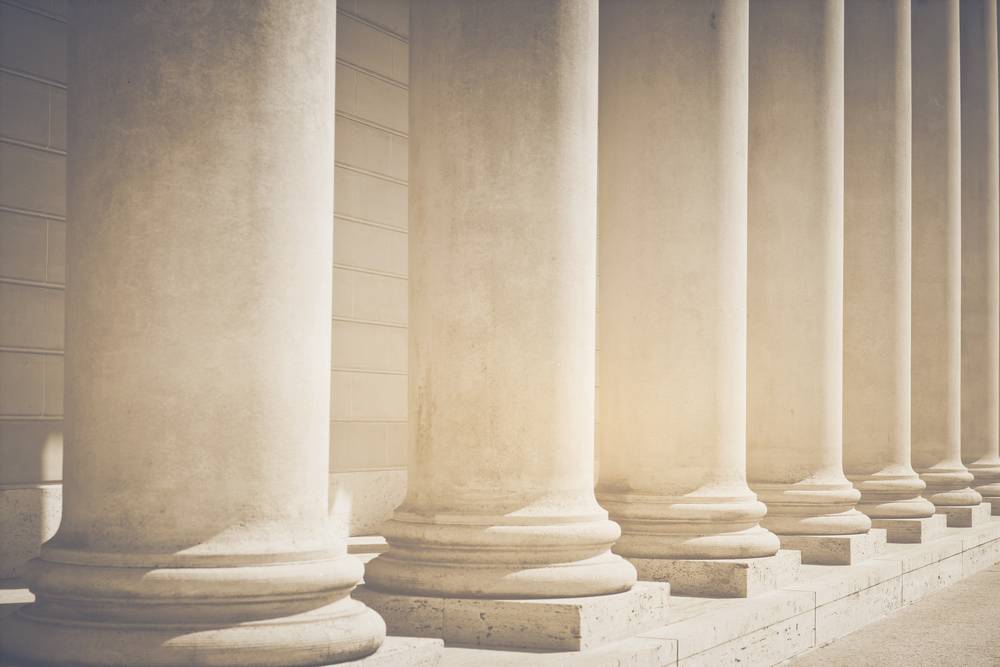 Another week another TransPerfect lawsuit. Just days after an ex-employee filed a class action suit over a January 2017 data breach, TransPerfect’s former Chief Sales Officer and 20-year company veteran sues the embattled New York-based language service provider for a minimum of USD 50m over what he claims was a breach of contract.

On March 7, 2017, Brooke Christian filed a case against TransPerfect and co-CEOs Phil Shawe and Liz Elting in the District of Columbia Superior Court over failing to fulfill a promise to award him a 10% equity stake in the company.

Christian, who had worked at TransPerfect for over two decades, held the post of EVP of Global Sales and Marketing and Chief Sales Officer until last year. He was also the Head of TransPerfect’s Washington DC office.

According to an e-mail to TransPerfect sales leaders and management obtained by Slator, Christian’s departure was announced on October 25, 2016, after what the e-mail says was a few months’ leave of absence. Slator was unable to independently verify the circumstances behind Christian’s departure as of press time.

In the lawsuit, Christian says co-CEOs Shawe and Elting “induced” him to continue working for the company, promising him 10% equity in TransPerfect “in exchange for his continued employment.”

The ex-EVP says this promise was “made at a meeting in New York City in or about January 2014” and Shawe and Elting said the 10% stake would be his “within a matter of months.”

He adds that the co-CEOs said no sale of TransPerfect would take place until he received his 10% stake in the company. Meanwhile, the forced sale of the company is inching forward after the Delaware Supreme Court struck down an appeal by Shawe on February 2017.

On March 15, 2017, Shawe’s side made a surprising move. Shirley Shawe, co-CEO Phil Shawe’s mother and owner of 1% of TransPerfect (Phil Shawe owns 49%; co-CEO Liz Elting, the remaining 50%) offered “to vote her 1 percent ownership interest with co-owner Elizabeth Elting to break the board deadlock.” Slator reached out to Elting’s spokesperson for comment on this development, but has not received a response as of press time.

Christian demands a minimum of USD 50m in damages, the 10% equity he was supposedly promised or its equivalent dollar value, plus interest. The DC court released documents dated March 8, 2017, showing Judge Elizabeth Wingo as the judge in the case and Aegis Law Group co-Founder Michael Ross as Christian’s attorney.