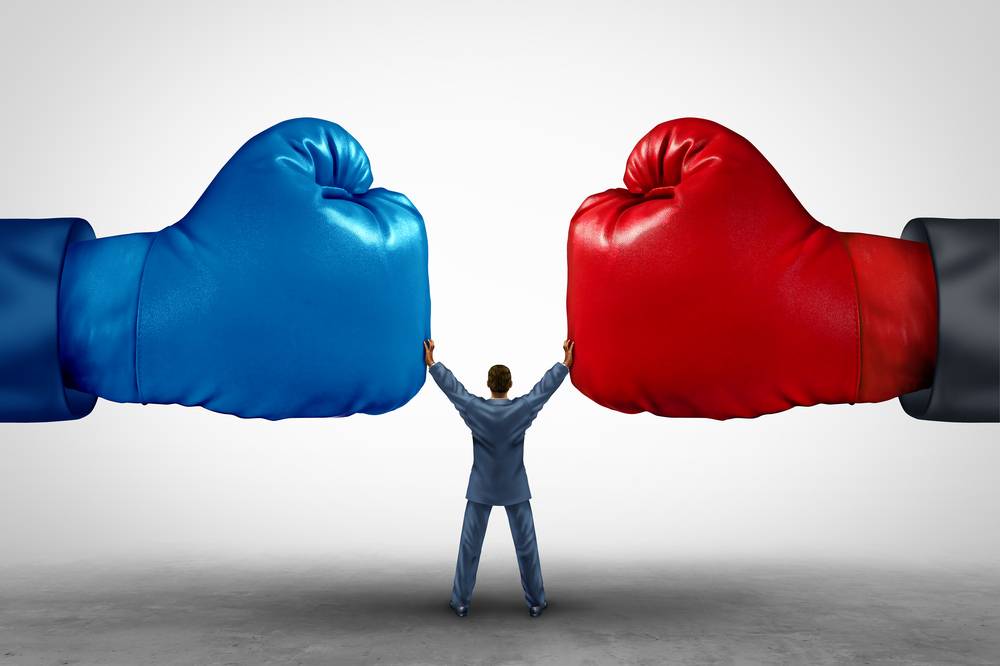 The sale of embattled language service provider TransPerfect is well underway. A lawyer for co-CEO Liz Elting confirmed during a court hearing on June 2, 2017 that “information has already been provided to parties interested in purchasing TransPerfect,” according to a Delaware Online report.

Delaware Chancery Court Chancellor Andre Bouchard had scheduled the hearing to discuss a proposal from co-CEO Phil Shawe’s side, in which Shawe’s mother and 1% TransPerfect shareholder Shirley Shawe agreed to vote her stake with Elting. This would allow Elting to vote new directors to the board. Shawe argues this would end the director deadlock and remove the reason to sell the company.

Elting’s lawyer called the move a publicity stunt and asked Bouchard to order Shirley Shawe to pay the legal costs arising from responding to the suit.

According to Law360, two hours into the June 2 hearing, Bouchard noted that the legal battle had, so far, triggered about a dozen lawsuits since 2014 and ordered Elting and Shawe into a 30-day mediation run by one of his predecessors, Chancery Court Chancellor William B. Chandler III.

“There is too much litigation around this,” Bouchard said, according to the Law360 article.

Bouchard reportedly also voiced his frustration over Liz Elting’s steadfast refusal to discuss a potential solution that might keep her at the helm of the company and avoid a sale.

The Law360 article quoted Bouchard as saying, “She wants to be in charge, why not run the company without having to pay a nickel? Why is this a problem?”

According to several media reports, the mediation ruling comes as a surprise. Given the protracted nature of the case, mediation is unlikely to achieve a breakthrough, however. Delaware State Senator Colin Bonini, who has sponsored a legislation inspired by the TransPerfect case, was quoted by Law360 as saying “Maybe it is a Hail Mary, but I think at this point what does anyone have to lose.”

Elting’s side appears to be getting impatient with the process. According to Law360, Garrett Moritz, one of Elting’s lawyers, said debating Shirley Shawe’s proposal would “create confusion and uncertainty in the sales process.”

Delaware Online reported that a comment by another Elting lawyer indicates just how far the sales process has already advanced. Responding to the mediation effort, Liz Elting’s attorney, Phillip Kauffman commented: “The timeline doesn’t have that far of a horizon.”

Rivals on a Roll

With top management at one of their fiercest competitor distracted, rival language service providers RWS and SDL continue their bull run on the stock market.

After breaking through the billion-dollar mark in early April 2017, RWS added another USD 200m to its market capitalization and now weighs in at USD 1.2bn on the London Stock Exchange.

Fellow UK-based rival SDL, meanwhile, is closing in on its all-time-high set more than five years ago. As of press time, the company’s market capitalization stood at just over USD 700m.

Update: Phil Shawe commented to Slator after this article had been published. “I am encouraged by the court’s reaction to my mother’s application and plan to make every effort to help the mediation succeed. Hopefully, Ms. Elting will take the court’s instruction seriously and come to the mediation table in good faith. In that event I am confident that Former Chancellor Chandler will be able to help move the parties in the right direction. I remain steadfast in my belief that a consensual solution is the best result for TransPerfect.”