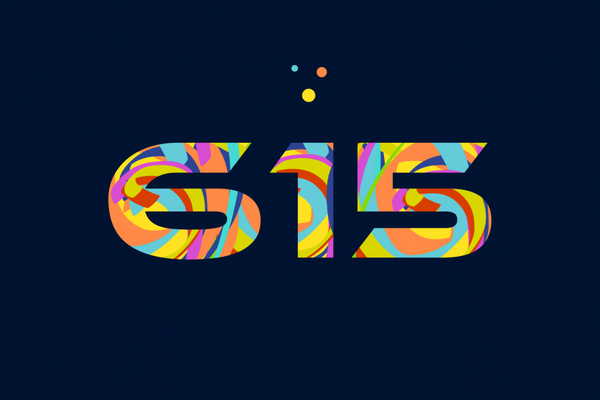 New York City-based language services and technology provider TransPerfect continues its ascent despite a legal battle at the top, which has now lasted for nearly half a decade. The fight between the two co-founders and co-CEOs came to a head in November 2017 when the custodian in charge of selling the company informed staff that “TransPerfect has entered into an agreement with Phil Shawe that will permit Phil to acquire the shares of the company that are owned by Liz Elting.”

The surprise announcement about Shawe’s victory followed a wave of resignations among TransPerfect’s top ranks, who left the company in protest over how the sales process was conducted.

Yet, in another twist in this corporate saga, during the very month that saw TransPerfect lose over a dozen key senior executives, the company recorded its highest ever monthly revenues. According to an internal email sent to TransPerfect on January 16, 2018 and obtained by Slator, revenues for December 2017 came in at USD 60.9m.

Sales for the full year 2017 totalled USD 614.8m, which implies a strong 12.5% growth from 2016. In absolute numbers, TransPerfect added an additional USD 68 million in revenue in 2017. What’s more, this growth was achieved in purely organic terms, since the legal dispute meant TransPerfect has had a freeze on acquisitions over the past four years.

Shawe was enthusiastic in his staff message, claiming the 2017 results propelled TransPerfect past Lionbridge to become the world’s largest LSP. “While we have not finished our final GAAP revenues, and neither have they, it is safe to say that, after 25 years in business, TransPerfect has finally surpassed our arch-rival, Lionbridge,” the email reads. According to court filings, Lionbridge owner, private equity fund H.I.G., was one of the final bidders for TransPerfect.

Slator has reached out to Lionbridge for a comment on 2017 results but has not received an official response about 2017 revenue as of press time.

While Shawe is indeed likely to become the sole CEO of TransPerfect, the contracts are not ready for signing just yet. Co-owner and co-CEO Liz Elting filed a complaint with the Delaware Court overseeing the case calling the custodian’s letter recommending the approval of a proposed sale of Elting’s shares in TransPerfect to Phil Shawe “surreal were it not concrete”. A hearing is scheduled on the day this article goes to press, January 17, 2018.