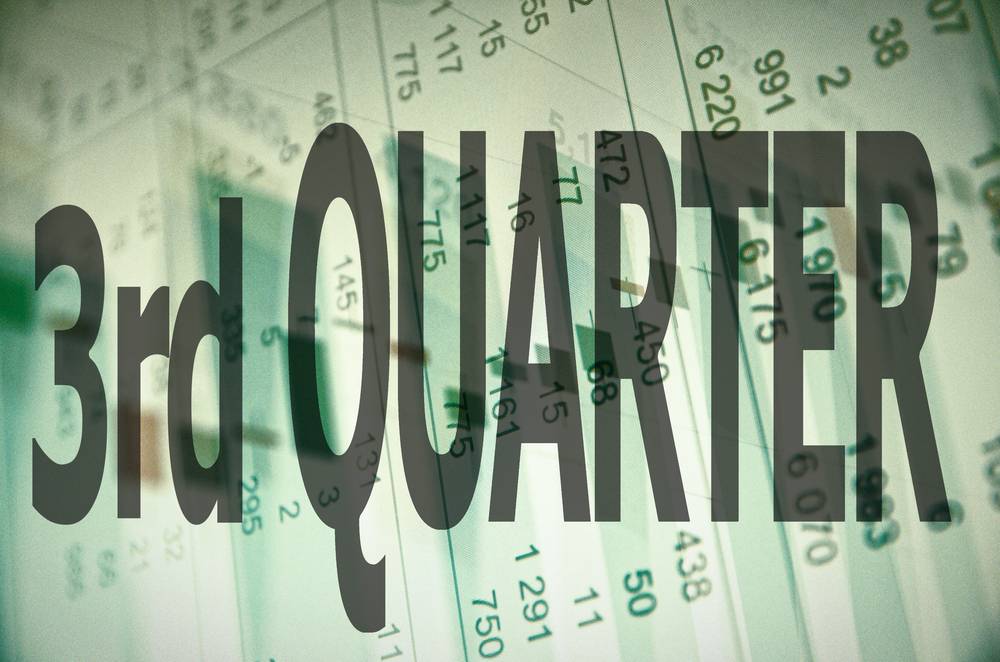 In what has become something of a company tradition, TransPerfect again published a press release on their quarterly sales figures. Not that the NY-based LSP giant would have to release this information, since they are not a publicly listed company. In any case, the company reported nearly $130 million in revenues for the quarter, which marks a $10 million increase from the third quarter last year and is the company’s strongest Q3 yet.

TransPerfect continues its strong 2015 growth that started with equally positive topline growth for the first and second quarter. In its official release, TransPerfect reports that the company is already more than $27 million ahead of its 2014 year-to-date total.

TransPerfect credits the strong performance of its GlobalLink technology division as a major driver behind the result. GlobalLink, the official announcement reports, has gained over 500 new accounts in 2015 alone. Among these companies include South Korea’s Korean Air, San Francisco-based dental insurance company Dentegra, and digital marketing software and solutions provider Marketo.

TransPerfect also mentions how a “high number of retailers and e-commerce organizations preparing for the upcoming holiday shopping season” also positively affected the results. The company points out that strategic multilingual initiatives within several verticals have also bolstered results.

TransPerfect has been regularly making it to headlines with people moves and awards. The company recently added language industry veteran Greg Brink as Director of Business Development and ‘Big Law’ commercial litigation expert Daniel Meyers as President of the Information Governance Division of TransPerfect Legal Solutions. TransPerfect has also been named thrice in the New York Law Journal’s 2015 Reader Rankings as top choice for foreign language translation provider and software and second best in eDiscovery processing.