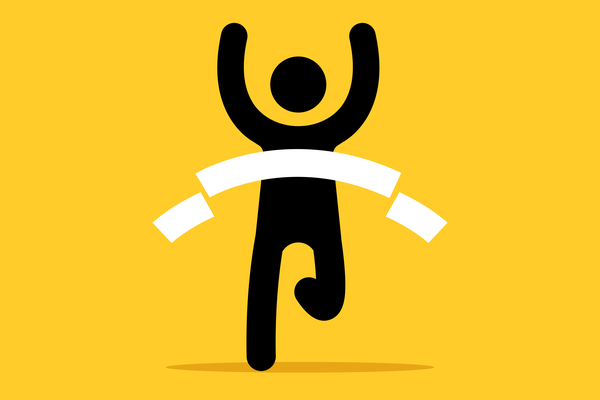 One of the most acrimonious boardroom battles in recent American corporate history is over. On May 3, 2018, the Delaware Supreme Court affirmed the Court of Chancery’s final judgment to approve the sale of TransPerfect to co-founder (and now sole) CEO Phil Shawe.

For years, Shawe had been fighting for control of the company with co-founder and former co-CEO Liz Elting. In June 2016 a court in Delaware, where TransPerfect is incorporated, ruled that the company was to be sold in an auction process.

Elting made an attempt to team up with private equity group Blackstone but failed to put together a competitive bid. Eventually, Robert Pincus, the custodian in charge of the sale process, went with Shawe’s USD 770m offer, citing five factors that tipped the balance in Shawe’s favor. Shawe is buying all of Elting’s shares for USD 385m in cash, yielding her about USD 287m in after-tax net proceeds.

In a May 3, 2018 email to TransPerfect staff obtained by Slator, Pincus called the Supreme Court’s decision the “last major step in the process” and expects the sale to close on May 7, 2018.

“Personally, I feel both pleased and vindicated to have won the auction and to now be in a position to ensure that TransPerfect’s successful business model will be maintained into the foreseeable future,” Shawe said in an email statement to Slator. “However, at this time, I simply want to thank the TransPerfect staff; it is our team who deserves profuse praise for driving the company’s unparalleled performance.”

TransPerfect’s performance throughout the saga was indeed impressive. The company’s revenues grew from USD 401m when the battle began in 2013 to USD 549m in 2016. Even more remarkably, the company managed to grow by another 12% to USD 614.8m in 2017, a year that saw mass departures amid the company’s executive ranks and precious management attention absorbed by the legal case.

TransPerfect can now claim the bragging rights of being the world’s largest language service provider by revenue as per the Slator Language Service Provider Index (LSPI) released on May 3, 2018.

Upon completion of the sale, TransPerfect will be released from its current M&A restrictions and is expected to return to the acquisition trail.

Slator reached out to a spokesperson for Liz Elting but is yet to receive a response as of press time.