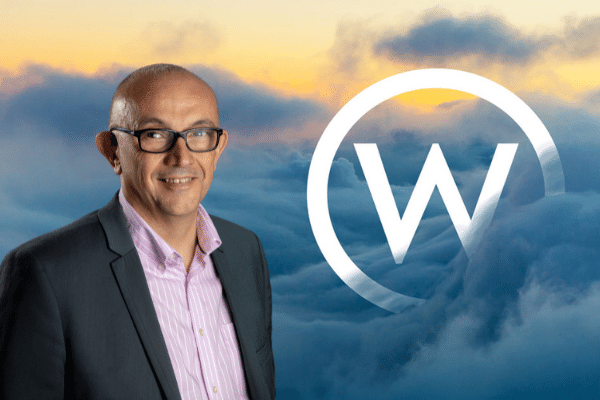 Barely had the dust settled on news that TransPerfect had closed its biggest M&A deal with the acquisition of Nordic language service provider (LSP) Semantix, when New York-based Super Agency announced yet another; that of UK-based multilingual web marketing agency, Webcertain.

According to TransPerfect CEO, Phil Shawe, the transaction closed on August 5, 2021, six days after the Semantix deal, and is “unique in its scope and capabilities” in that the milieu is digital marketing. The financial terms of the deal were not disclosed.

Shawe told Slator that the two companies had been working closely for a number of years, Webcertain has used GlobalLink (TransPerfect’s workflow platform), and TransPerfect employees have attended Webcertain’s summits and shared best practices.

“We had long ago raised the idea of an M&A transaction with Webcertain’s founder, Andy Atkins-Krüger, but initially the timing wasn’t right,” Shawe said. This time, however, it was — and Atkins-Krüger and co-owner, Philip Hopkinson, “understood the benefits of combining with TransPerfect over selling to a financial buyer.”

The TransPerfect CEO added, “Philip plans to retire, but Andy and the rest of the management team will stay on to lead, support, and continue to grow the business.”

Webcertain has a full-time staff count of 100+ located in the company’s York and Barcelona offices. Roughly half the employees are referred to internally as linguists, Shawe said, albeit not in the traditional sense. Rather, they specialize in online marketing, copywriting, and content optimization in a client’s target languages.

While there exists virtually no client overlap between Webcertain and TransPerfect’s TPT Digital division, the LSP “does have relationships with many Webcertain clients and vice versa,” he said.

On the rationale behind the deal, Shawe explained, “We are seeing a sizable increase in the need for culturally- and market-specific digital marketing strategies, and it takes significant expertise and resources to meet these client requirements” — something that Webcertain brings to the table.

He described the latest acquisition as “a thriving, profitable business,” with “a loyal following” among clients. Thus, any branding decisions will be left with local management in keeping with past practice and Webcertain will continue to operate as its own division within the TransPerfect organization.

According to Shawe, Webcertain runs on proprietary digital marketing technology, called Global Central, “that fits well with our existing stack of GlobalLink technologies. Eventually, the two platforms will be integrated, bringing the opportunity for new digital marketing capabilities to GlobalLink customers.”

He added that, while the integrations of Semantix and Webcertain are priorities, they will continue to be on the lookout for strategic M&A opportunities.

The TransPerfect CEO further told Slator: “We are committed to supplementing our organic growth through M&A. In fact, we expect to announce a new key hire for our M&A team in the near future. Thankfully, we still have significant capacity available if the right opportunities present themselves, and for us that generally means like-minded, growth-focused entrepreneurs who are interested in joining our management team, as well as new technology and expertise that will help TransPerfect better serve clients.”

Advising TransPerfect on the deal was Simons Muirhead Burton; and Webcertain, Consulting M&A and Wallace LLP.