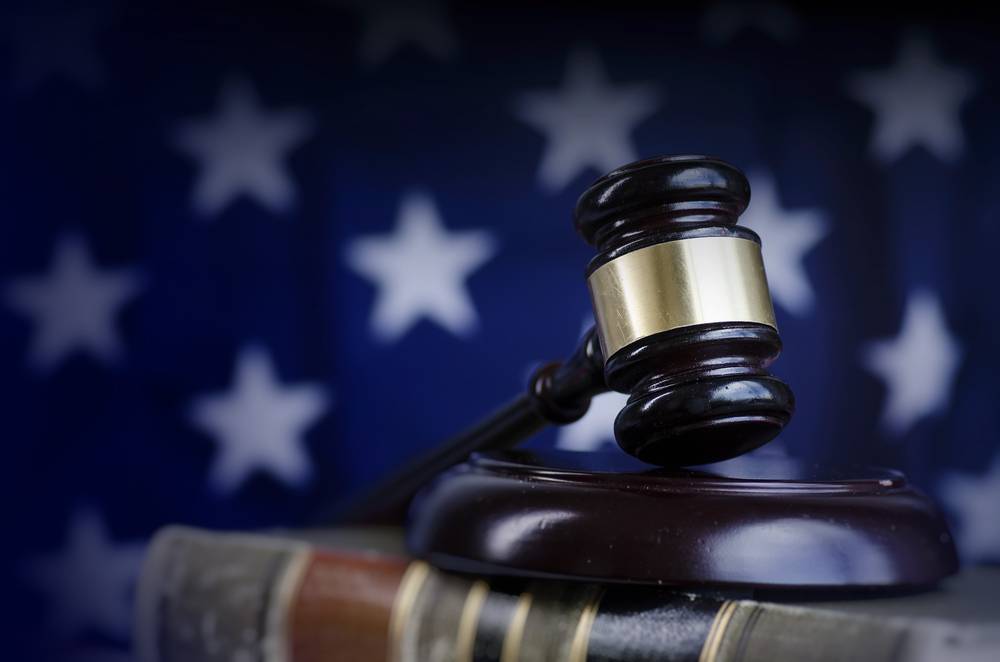 The flow of legal news out of TransPerfect remains unabated. On July 25, 2016, the judge who ruled on the sale of TransPerfect via auction to outside bidders and the custodian he appointed to oversee the sale were slapped with a lawsuit by a TransPerfect Director of Corporate Strategy.

As we reported in June, Delaware Chancellor Andre Bouchard approved a plan to sell the New York-based language service provider in a modified auction, which would be open to bids from both TransPerfect’s owners and any third party.

Bouchard appointed Delaware attorney Robert Pincus as custodian, empowered him to approve bidders, pick the winners, implement employee-retention incentives, and oversee “nearly all other aspects of the auction,” according to an article in Forbes.

Now comes the lawsuit filed by Timothy Holland, a Director of Corporate Strategy at TransPerfect, who, according to his LinkedIn profile, is also a freelance writer and editor. Holland is a founding member of the so-called Citizens for a Pro-Business Delaware. The group has run what it described as a “multifaceted campaign [that] includes mailers, newspaper ads, field, lobbying, and more,” to raise awareness about the TransPerfect court ruling, according to a statement sent to Slator by Campaign Manager Chris Coffey.

The lawsuit, outlined in documents seen by Slator, was filed by Holland as a “private citizen” and cited First Amendment and due process violations by Chancellor Bouchard and TransPerfect Custodian Robert Pincus that “include, but are not limited to, a court order, which allowed for Pincus to obtain and search all employee private communication devices without regard to whether they would be subject to Delaware Jurisdiction and the search of TransPerfect’s email server for communication related to Holland and Citizens for a Pro-Business Delaware.”

Experts predict little chance of success for the lawsuit, calling it “extremely unusual.”

Said William Allen, former chancellor of the Court of Chancery, “It’s hard to see how the federal court in New York has personal jurisdiction over a state judge in Delaware exercising his judicial power.”

Allen was quoted in an article by the New York Law Journal, which also cited Columbia Law School professor John Coffee as pointing out that, without proof of corruption, “judges are immune from being sued.”

The timing of Holland’s lawsuit is remarkable as it comes only five days after Bouchard “ordered Shawe to pay one-third of Elting’s attorney’s fees and expenses during trial between December 2014 and August 2015,” according to a July 20 Forbes news story.

To be sure, the trial in question is not related to the ongoing legal proceedings around the sale of the company. Bloomberg picked up on the apparent irony of the CEO of a company involved in e-discovery being sanctioned for obstructing discovery during trial.

Meanwhile, potential buyers are positioning themselves should TransPerfect be eventually auctioned off. On July 1, Slator reported that New York-based Morningside submitted a bid for the company; and others, such as RWS Chairman Andrew Brode, are watching the process closely.