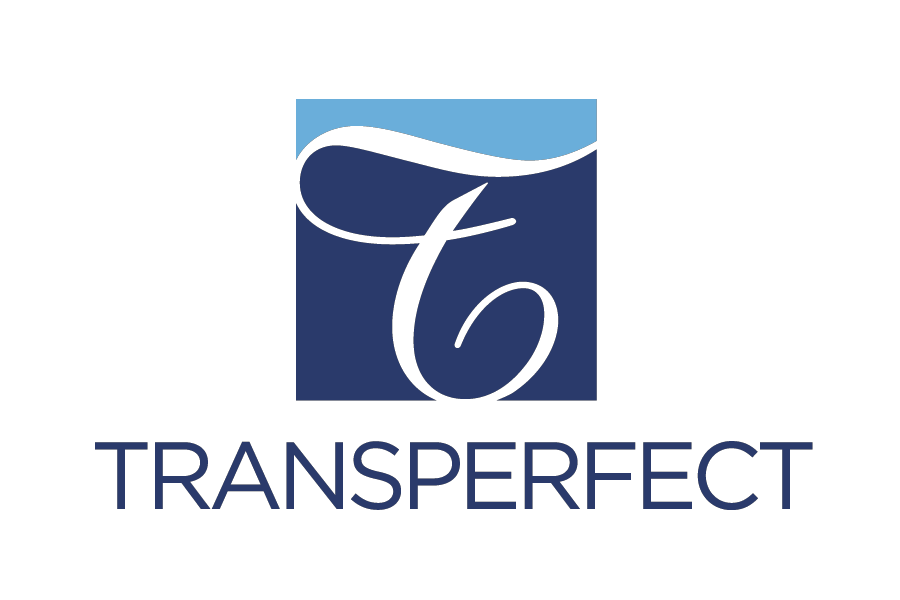 NEW YORK, April 21, 2020 – TransPerfect, the world’s largest provider of language and technology solutions for global business, today announced another Court victory for the company and its Founder and CEO, Phil Shawe. Chancellor Andre Bouchard of the Delaware Chancery Court rebuked a battery of letters initiated by Skadden, Arps, Slate, Meagher & Flom as an improper method to request relief and ordered the firm and its former partner, Robert Pincus, to halt its attempts to circumvent established motion procedures and due process.

Chancellor Bouchard criticized Skadden for initiating “a barrage of letters that have no apparent relevance to any motion pending before the court.” He went on to say that “this must stop. The court’s job is to decide motions requesting judicial relief, and the responsibility of counsel is to submit papers relevant to those motions,” advising that, “counsel should proceed accordingly.”

Bouchard, seemingly tired of the antics of Skadden litigator Jennifer Voss, rejected her call for the Court to make rulings based on her letters. He further encouraged the parties to participate in a mediation to be conducted by former Chancellor William Chandler and expressly denied the preconditions that Skadden had previously been demanding.

Skadden represents the court-appointed Custodian, Robert Pincus. After Mr. Pincus was appointed Custodian, TransPerfect incurred auction-related expenses exceeding $44 million to sell the firm back to Mr. Shawe. More than $14 million of those fees were paid by the Custodian to himself and to Skadden. Despite the astronomical numbers invoiced to TransPerfect, Skadden continues steadfastly to refuse to provide any detail of the work it claims to have performed.

The Chancellor’s letter to the parties came after a series of rhetoric-filled letters initiated from Skadden, which attempted to sidestep formal motion procedures and encouraged the Court instead to “sua sponte” prolong the custodianship over TransPerfect and expand certain contractual protections without due process. If Skadden had prevailed, the firm would have unconstitutionally been awarded the ability to continue to bill TransPerfect for mysterious and unexplained work for more than the two years of post-auction billing already in question.

Martin Russo, attorney for TransPerfect stated, “The Court rebuffed Skadden’s improper letter writing campaign and granted the relief TransPerfect and Shawe sought. Skadden’s rhetoric also made no sense given that the Custodian initiated the request for mediation.”

TransPerfect is the world’s largest provider of language and technology solutions for global business. From offices in over 100 cities on six continents, TransPerfect offers a full range of services in 170+ languages to clients worldwide. More than 5,000 global organizations employ TransPerfect’s GlobalLink® Product Suite to simplify management of multilingual content. With an unparalleled commitment to quality and client service, TransPerfect is fully ISO 9001 and ISO 17100 certified. TransPerfect has global headquarters in New York, with regional headquarters in London and Hong Kong. For more information, please visit our website at www.transperfect.com.