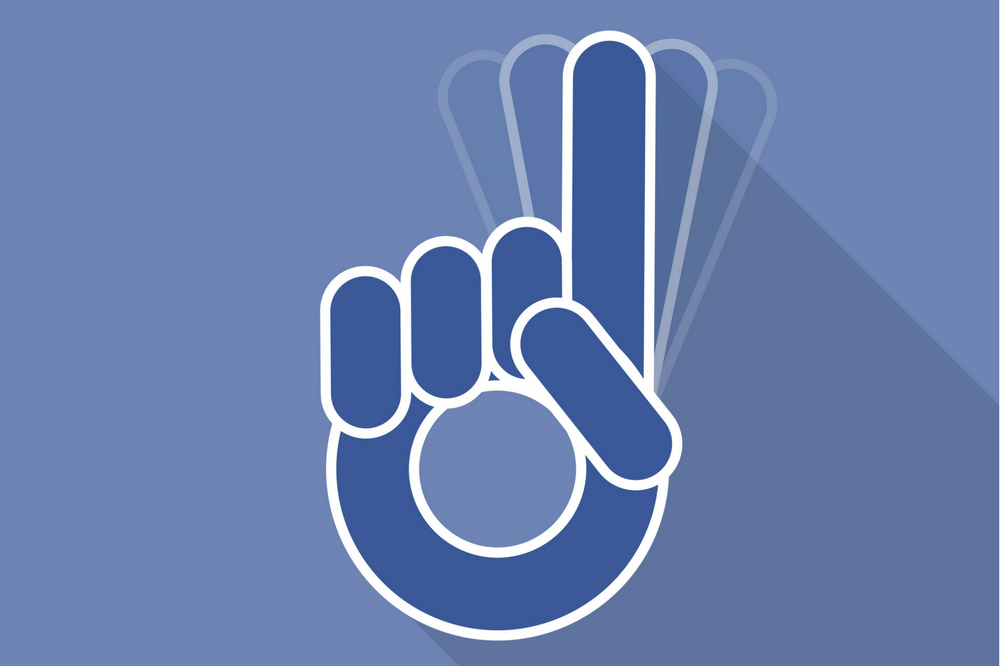 On June 2, 2017, Delaware Chancery Court Chancellor Andre Bouchard ordered Shawe and Elting into mediation and asked the mediator to report back in 30 days.

When asked by Slator on July 19, 2017, to comment on the mediation’s alleged failure, Shawe said he “will not believe that the mediation is actually over until the mediator or the judge tells us that it is finally over.” He added, “Many mediation sessions continue after multiple impasses have been declared — and there are many tools the Court has available at its disposal to help encourage the parties to reach a fair settlement.”

Slator reached out to a spokesperson for Elting but has not received a comment as of press time.

What’s remarkable about the Delaware Online article is its source. It quotes a letter to the US District Court submitted by a lawyer who represents Robert Pincus in a federal lawsuit filed by Shawe. Pincus, of course, is TransPerfect’s custodian (i.e. the person in charge of selling TransPerfect). According to Delaware Online, the lawyer’s letter — submitted in a public filing — said “the mediation did not end with a resolution.”

The letter’s conclusion that mediation failed contributes to a sense of inevitability around the sale process, which might have been the intention behind its public filing. In fact, according to the same Delaware Online report, “potential buyers were required to submit their first letter of interest last week.”

In his statement to Slator, Shawe sharply criticized Pincus for releasing the letter. “I personally view the Custodian and his counsel as overstepping their bounds and potentially interfering with the mediation process by sharing confidential information obtained from discussions with the mediator in a public filing,” he said.

Pincus appears to run a very tight and secretive process with only small group of potential buyers invited to review company information.

RWS Group, whose nearly USD 1.2bn market capitalization would have made it one of the very few potential (if long shot) strategic buyers, had not been invited to bid even before Chairman Andrew Brode told Slator he would never buy TransPerfect.

In terms of third-party bids, a private equity firm remains the most likely buyer. A key issue for any buyer, however, is the current lack of a non-compete agreement with Shawe if he is forced to sell the company he and Elting have built over a quarter century.

The prospect of Shawe competing with TransPerfect under new ownership could be a potential deal-breaker for some buyers, or at least trigger a discount in the sale price.

Meanwhile, Shawe continues his fight against a forced sale. “I steadfastly view a consensual resolution as the best possible outcome for shareholders and all other TransPerfect constituencies alike,” he told Slator.

In other, unrelated litigation news concerning TransPerfect, a US Appeals Court on July 12, 2017 upheld an earlier decision by US Patent & Trademark Office, which found TransPerfect’s “claims unpatentable for lack of written description support.”

The ruling appears to put an end to a legal battle between TransPerfect and website translation provider Motionpoint that began in 2009.