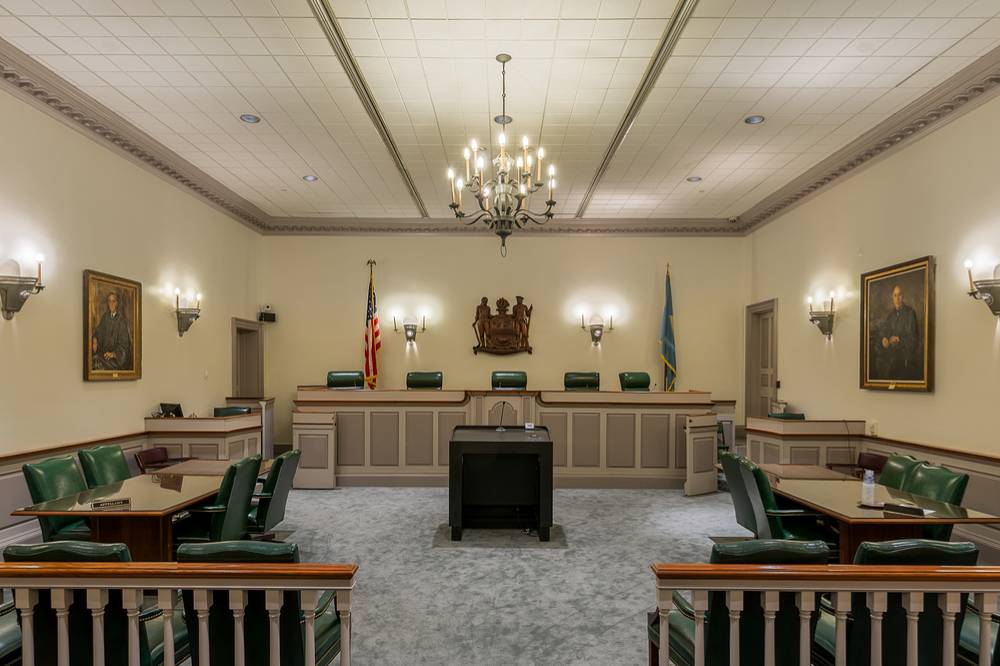 Phil Shawe, co-CEO of TransPerfect, submitted the opening brief of his appeal in the Delaware Supreme Court on September 29, 2016. Shawe is appealing a decision by the Court of Chancery to appoint a custodian with authority to sell the company in an auction process.

Shawe and his mother Shirley Shawe own 49% and 1% of TransPerfect, respectively, with the remaining 50% held by co-CEO Liz Elting. The auction ruling stipulated that both Shawe and Elting could participate in the auction as bidders but were required to participate as sellers.

Shawe is widely seen as being the co-founder more keen on staying with the business. Facing the prospect of potentially being forced out of TransPerfect, Shawe has embarked on a PR and legal offensive to fight the ruling.

The Delaware Supreme Court is the highest court in the State of Delaware and according to its website “decides appeals strictly on the basis of the record of the proceedings in the court below and the written briefs filed by the parties.”

The opening brief, which Slator obtained from Shawe’s PR firm, is a “written document explaining why you are appealing and what you think is wrong with the decision of the court below”, to quote the court website again.

A final written decision is typically issued within 90 days. On a state-level, the court’s rulings are final. A rehearing is only granted in exceptional cases, rarely lead to a different result and may only be appealed in the federal courts.

The brief argues that the personal disputes between Shawe and Elting are not causing “irreparable injury” (a key term in the specific section 226 of Delaware corporate law used to invoke the auction) to TransPerfect as a business.

In the introductory statement of facts Shawe’s lawyers make the case that TransPerfect has continued to thrive despite the legal tussle between the co-founders with revenues growing from USD 199m in 2008 to over USD 500m in 2015. From 2013 to 2014, net profits jumped from USD 52m to nearly USD 80m, the brief says.

Shawe’s and Elting’s personal wealth also grew handsomely as distributions to shareholders totaled USD 157m between 2009 and 2014, according to the brief.

The brief delves deep into Shawe’s version of what led to the current stalemate, starting in June 2007 when the two co-founders reorganized their various businesses under TransPerfect but chose not to agree on an exit mechanism.

When in February 2011 Shawe did not agree to Elting’s request to buy her out, the problems escalated, according to the brief, with Elting blocking acquisitions and legal payments and stalling hiring decisions and the approval of office leases.

In making their case, the brief also mentions that when Shawe did make an USD 300m all-cash buyout offer to Elting in May 2016, the court denied it.

Second, section 226 does not authorize a judicial intervention in a company to further one’s (read Elting’s) exit strategy.

The third argument centers on the lower court’s decision not to allow Elting’s Gmail correspondence with her lawyers and her husband into evidence.

These very emails were, in fact, subject of a related lawsuit involving Elting and Shawe. On August 20, 2016, the Delaware Chancery Court sanctioned Shawe to pay USD 7.1m to Elting for seeking to destroy information on his laptop, which the court required for forensic discovery, and lying under oath.

On August 23, Law 360 reported that TransPerfect COO Rob Trujillo sued Elting for “withholding compensation and subjecting him to constant public yelling and berating.”

With legal battles raging on multiple fronts, many industry observers are left wondering if or when the constant distractions at the top at TransPerfect are going to affect business at one of the leading firms in the sector.

So far, the only obvious consequence from all the legal quarrels has been TransPerfect’s conspicuous absence in the current M&A cycle.

Slator reached out to a representative of Liz Elting but has not received a response as of press time.

Note: A previous version of this article used the term “spoliation” for Shawe’s attempt to delete information on his laptop, which, legally speaking, is incorrect