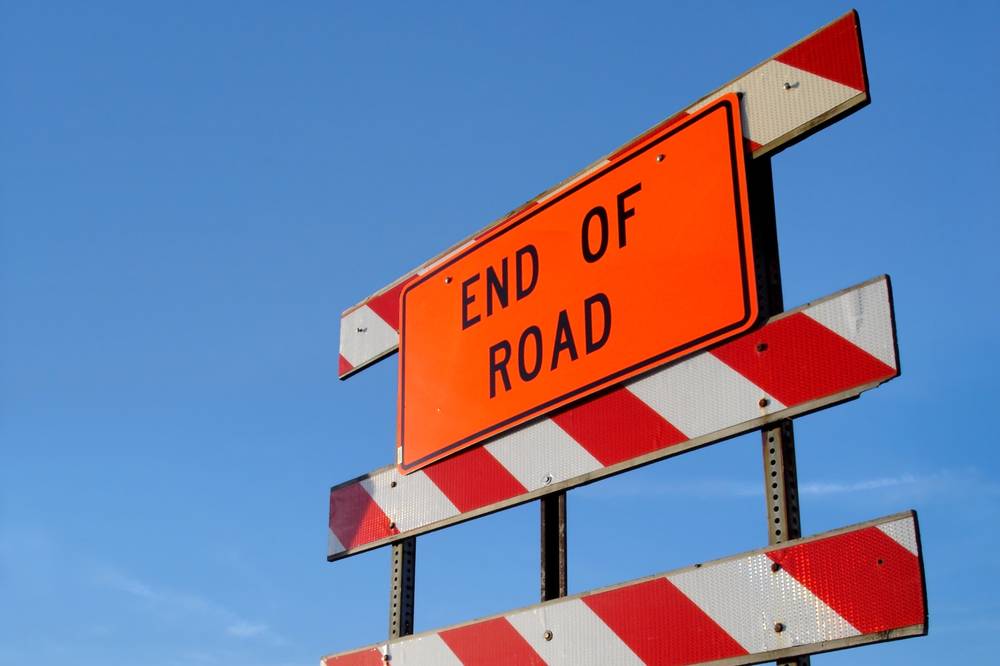 The air is getting thin for TransPerfect co-CEO Phil Shawe as he tries to prevent the forced sale of one of the largest language service providers in the world. On February 13, 2017, the Delaware Supreme Court handed down back-to-back decisions, disagreeing with appeals made by Shawe in his ongoing court battle against fellow TransPerfect co-CEO Liz Elting.

In the first decision, the State Supreme Court upheld the decision of a lower court to slap USD 7.1m worth of sanctions on Shawe, saying it “acted well within its discretion by sanctioning” him for bad faith conduct. Second, and more importantly, the State Supreme Court affirmed the lower court’s decision to appoint a custodian to sell TransPerfect to the highest bidder in an auction open to third parties.

The 4-1 decision featured a rare dissenting opinion by one judge, who wrote that the lower court “went too far too fast” in ordering the sale. Historically, the Delaware Supreme Court has decided cases 5:0 with no dissenters.

Adding a further twist to the legal tale is the fact that the Supreme Court judge who authored the two decisions, Justice Seitz, had been retained by TransPerfect in September 2014 as lawyer in its case before the Delaware Court of Chancery. In May 2015, Seitz was appointed to the State Supreme Court and had previously “disqualified” himself from being involved with the TransPerfect case.

The Supreme Court ruling follows a State Senator’s decision not to introduce a bill that would limit the Delaware Court of Chancery’s authority to sell a private business. Despite very few options left, a combative Shawe told Slator he “will appeal this ruling to the US Supreme Court, and explore other Federal Challenges.”

“This is just the beginning,” Shawe added.

Fellow CEO Elting, meanwhile, told Forbes she is “extremely gratified” by the decision and sees it as “a complete vindication of what I’ve been saying all along.”

RWS, meanwhile, is taking advantage of its competitor’s distraction and is making major inroads into life sciences, one of TransPerfect’s most lucrative lines of business.