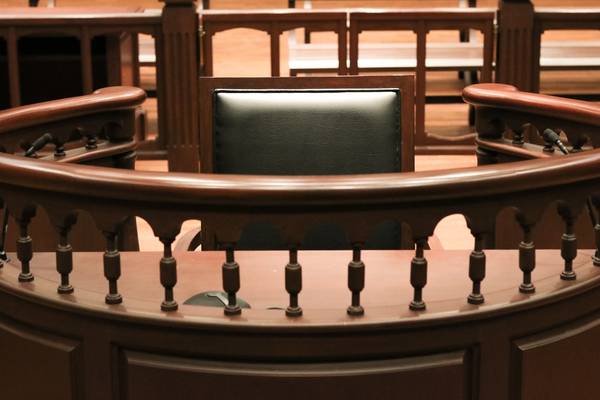 Trial courts in Ottawa in Canada and the state of Florida in the US are taking the initiative to strengthen people’s access to language and interpreting services.

In Canada’s capital city, a pilot project launched in 2015 to explore ways to increase public access to French language services in courthouses will be made permanent.

A detailed study on the Seamless Access to Justice in French Pilot Project, which ran for 18 months at the Ottawa courthouse, shows that making court information available in French to French-speaking individuals and strengthening their French language rights in criminal proceedings have improved access to justice even with the absence of a separate project funding.

According to government statistics, more than 600,000 francophones live in the province of Ontario, which is the largest French-speaking community in Canada outside Quebec.

Court offices and government offices, in general, are required, through the French Language Services Act, “to provide French services to citizens either in person, over the phone, electronically, orally, or in writing.”

However, court-specific French language rights provisions such as those implemented in the pilot project and other language services do not apply everywhere.

Interpreters were made available to assist the accused, while the record of proceedings and trial judgment include transcripts of interpretation.

During the pilot phase, visual aids were also used widely to inform the public of the availability of French language services at the courthouse, as well as making available a list of bilingual lawyers at police stations.

“The Ottawa courthouse will continue to proactively offer service in French and ensure that francophones are aware of their rights. Making these changes permanent is an important step in building a more accessible justice system for Franco-Ontarians across the province,” Naqvi said in a statement.

In its legislative budget request for fiscal year 2018-2019, the court system is pitching a USD 8.5m budget for court interpreting to the state legislature, more than half of which (USD 4.5m) will fund the proposed VRI service expansion.

State courts administrator Patricia Jameson told public broadcaster WSFU in an interview on October 13, 2017 that courtrooms equipped with technology would address the critical need for more interpreters in the state.

“If we have the courtrooms equipped with the technology for this to happen, we can link up a court interpreter that’s in Orlando to a courtroom, let’s say, in the Panhandle,” Jameson was quoted as saying. “And, that’s a better use of the court interpreter’s time.

Florida’s VRI service in courtrooms was first implemented in fiscal year 2014-2015 with an initial budget of USD 100,000. However, requests for additional funding in the succeeding years were denied, according to the new budget request document.

This time, the court system is once again requesting a comprehensive funding that “would ensure the quality and availability of court interpreting services in trial courts.”

“Expansion of this technology would allow access to qualified interpreters over a broader geographical area, which would allow for the pooling of limited resources for certified interpreters and would provide a more consistent level of interpreting services across the state at a lower per-incident cost,” the proposed budget document noted.

Aside from VRI, other items listed for funding include contractual services (USD 404,083), salaries and associated costs for 12 new FTEs (USD 1.083m), and various costs for addressing equity, retention, and recruitment of court interpreters (USD 2.4m).

“This fiscal year 2018-19 request supports immediate and critical needs for the availability of court interpreters both in person and remotely through the use of technology,” the report noted.

According to the latest US Census Data, Florida has an adult population (18 years old and over) of 13.9 million, and around 2.9 million (21.3%) speak a language other than English. Spanish is the second most dominant language (with 2.2 million speakers or 15.8% of the adult population).

“Florida is one of the largest stakeholders in the nation with respect to spoken language access demands,” the budget document emphasized. “In order to afford Floridians the ability to fully participate in the court process, it is critical the courts adopt strategies designed to remove linguistic barriers and increase both the availability and effectiveness of qualified spoken language court interpreters.”