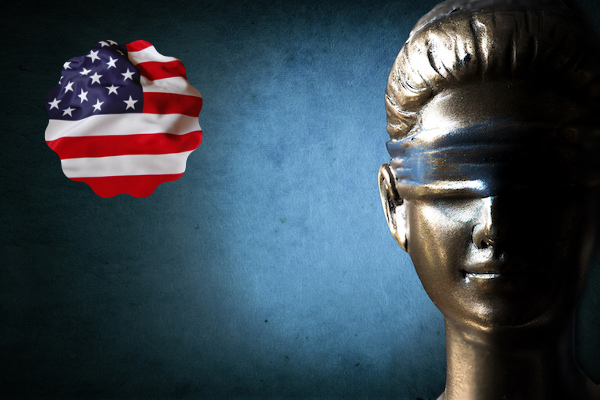 Two language service providers have recently been to court to fight for work with government agencies. On October 18, 2019, the US Court of Federal Claims rejected a protest from Metropolitan Interpreters and Translators (also known as MetLang). According to legal news website Law360, MetLang claimed that US Immigration and Customs Enforcement (ICE) wrongly selected competitor MVM’s proposal for a USD 205.8m contract to provide translation services.

MetLang said MVM’s proposal used smaller-than-allowed font sizes to get around page limits, and that ICE had not taken into consideration MetLang’s network of translation centers throughout the US.

Judge Patricia E. Campbell-Smith concluded that ICE was within its rights to determine whether MVM’s quote respected ICE’s formatting requirements, and that ICE was aware of MetLang’s multiple locations but had “explained that having many centers wasn’t required for the contract.”

MetLang also criticized ICE’s “substantial confidence” rating for MVM’s past performance, which MetLang said contradicted MVM’s “history of lower ratings.” According to Judge Campbell-Smith, however, MetLang failed to prove that ICE’s rating of MVM was irrational. She added that the court “will not second-guess the agency’s discretionary determinations.”

The ruling comes two years after ICE originally awarded the contract to MVM in August 2017. After four bid protests were lodged with the US Government Accountability Office (GAO), ICE said it would issue a new award.

MetLang and MVM submitted revised proposals, and MVM won the contract. This prompted MetLang to file two protests with the GAO, but ICE still decided to award the contract to MVM in December 2018.

North Carolina-based security firm TigerSwan’s legal battle has a much longer history. Back in December 2007, Global Linguist Solutions (GLS) was awarded a USD 4.6bn contract to provide interpretation and translation services for the Army and other agencies in support of Operation Iraqi Freedom.

A False Claims Act (FCA) lawsuit, unsealed in October 2018, alleged that GLS was an employer of translators and interpreters who were contracted by smaller businesses, one of which was TigerSwan.

The FCA suit stated that GLS allegedly mistreated linguists. Twenty-nine linguists have claimed that they were “effectively controlled by Global Linguist Solutions, which lied to the government about a purported ‘leasing’ arrangement with the subcontractors,” Law360 reported.

The linguists claimed they were housed in cramped, overheated military bases, and that GLS tried to “game” Kuwaiti employment laws, which got linguists into trouble with Kuwaiti authorities. They also accused GLS of forcing them to work “either by having their passports held or being threatened with possible arrest or deportation if they didn’t.”

However, according to US District Judge Paula Xinis, the linguists failed to show that several of GLS’ subcontractors were aware of GLS’ alleged misconduct in Kuwait. On October 17, 2019, TigerSwan pushed to be included among those other contractors and, therefore, dismissed from the suit.