Uber’s Roadmap to Machine Translation as a Product 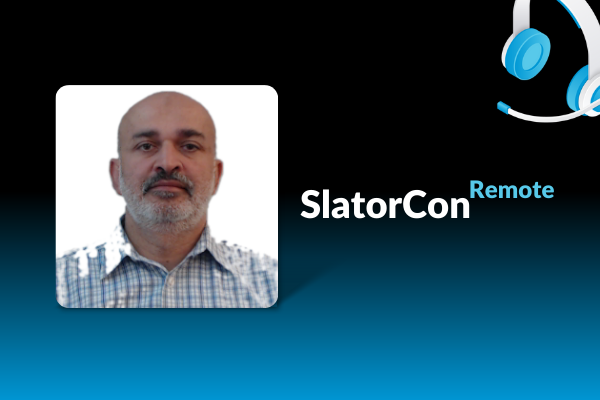 Operating in 10,000 cities in more than 70 countries, Uber has become the de facto transportation and delivery platform for many users, whether traveling or staying close to home. In either case, users and drivers often do not speak their language, a situation that eventually became an ideal use case for in-app machine translation (MT).

Uber had already been localizing for a while when the company recognized the need to scale operations, which prompted an exploration of MT in 2019, starting with support content in just five languages and expanding to include different content in, as of 2021, 52 languages.

“At the beginning we had post-editing, copyediting, and review — three steps after MT,” Afssari said. “We slowly removed some of these steps to make the process even more rapid.”

By 2021, MT was well-established in Uber’s traditional translation processes, and the team decided that MT could be a product. Internally, Uber uses MT to translate many internal documents, and to show other departments how their product might look in another language. The majority of work, however, is with external customers, whose content varies widely based on the many services Uber offers. Uber brought MT training in-house and created a self-service translation portal where clients can access an instant translation for an immediate need.

Beyond quality, Afssari said, “you have to look at [MT] as an enabler of doing more with less and using your linguists or your partners to do the more crucial job of making the MT better and reviewing content.” At Uber, human linguists still review sampling from MT engines. Uber’s “global content ambassadors” (i.e., on-the-ground regional stakeholders for different languages and markets) also provide feedback on MT. Both groups, he added, have been impressed by the MT quality.

“Consistently, we’ve seen that that partnership yields the best results in terms of cost, quality, and delivery of results,” Afssari said.