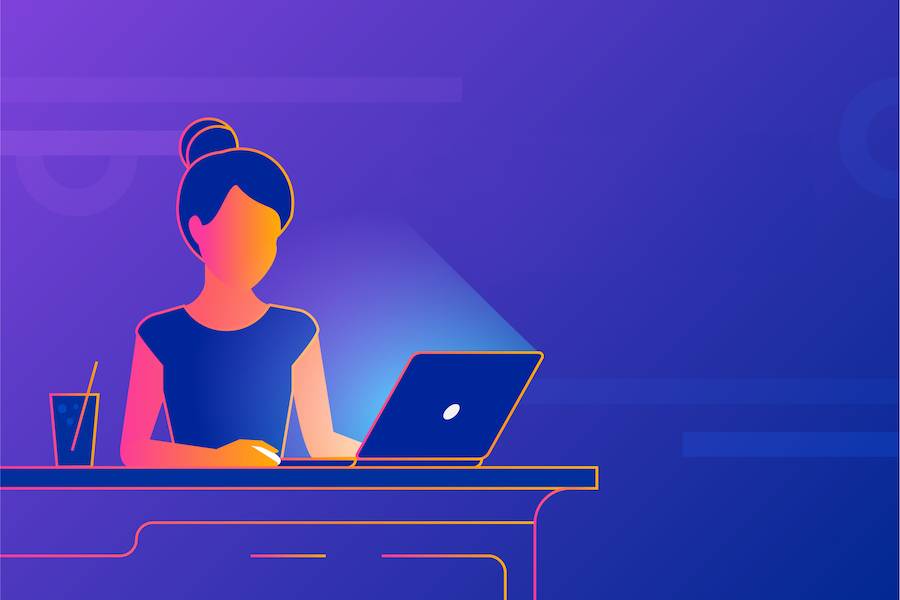 The six-year-old business is a unicorn or a private company with a billion-dollar valuation, which, even in Silicon Valley’s startup factory, is a rarity. It is a for-profit enterprise whose founder declared as early as 2013 that he is pivoting away from free massive open online courses (MOOCs), a concept that got him and his co-founders started on the path to entrepreneurship.

As the need for new tech skills is global, Udacity’s students are from all over the world.

“Students across Europe and India take Udacity’s courses in English. In China and Brazil, nanodegree programs and courses are translated into Mandarin Chinese and Brazilian Portuguese, respectively,” she says. “Udacity also has widespread localized course offerings in Arabic, Bahasa, Japanese, Korean, and Spanish. [More importantly,] beyond localization of content, we also localize our services.”

Plunet and Memsource in Brazil

According to Udacity’s company history, when Stanford professors Sebastian Thrun and Peter Norvig made their “Introduction to Artificial Intelligence” course available online for free in 2012, over 160,00 students enrolled from more than 190 countries. This was the beginning of their multilingual education journey.

Udacity’s teams in China and Brazil have set up full-time localization teams.

“In Brazil, the team is in the process of installing Plunet (TMS) and Memsource (CAT tool)”

“In China, the team manages translation agencies along with groups of student volunteers, who translate, proofread, and help flag errors. In Brazil, the localization team manages translation agencies and freelance translators, along with designated in-house reviewers. In other regions, translations are currently managed from our headquarters, in collaboration with US and regionally based vendors,” Wiedenmann reveals.

She adds, “In China, the agencies manage the translation process and receive feedback from Udacity on a weekly basis. In Brazil, the team is in the process of installing Plunet (TMS) and Memsource (CAT tool) to ensure consistency and optimize the process.”

The two biggest challenges for the company, however, are hiring local experts to audit the content and ensuring that course content remains up-to-date, according to Wiedenmann.

“Course localization in China is managed by two to three people. In Brazil, one localization manager oversees the process. Both teams rely heavily on support from subject matter experts (SMEs) in their respective regional teams,” she says. “We are constantly updating our course content based on students’ feedback and the latest technological trends in the field.

Volunteer workers and tech tools are a big help. The Udacity China team has even created a private course to help onboard and train volunteer translators.

“The China team has introduced a tool that enables any student to flag localization-related errors in the Udacity Classroom, flagging it for our internal team,” she adds. “The Brazil team’s CAT tool also makes the process far more cost-efficient because it identifies partial and full repetitions and avoids unnecessary double payments.”

In October, the United Arab Emirates announced a government program that aims to train one million Arabs in computer coding. Udacity was reportedly the portal behind the initiative. In November, the Telecom Sector Skill Council (TSSC) in India signed an agreement with Udacity to enhance students’ core skills.

Wiedemann says the demand for technical skills has created a global skills gap in the workforce and students and tech professionals are increasingly looking beyond national borders to learn new skills.