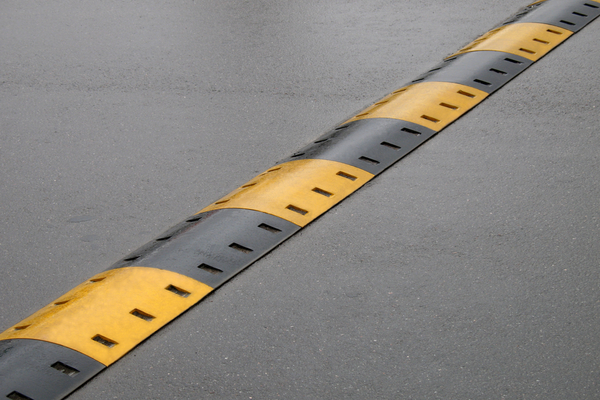 The company, which operates cross-vertical including in retail, finance, legal and life sciences, posted revenues of GBP 7.07m (USD 8.87m) for 2018 down 5.6% from GBP 7.49 USD 9.39m) in 2017. Figures are consolidated for the group to include TranslateMedia subsidiaries in New York, Hong Kong, Germany and Poland.

Slator reached out to Managing Director Rupert Evans, who said that the decline in revenues was linked to the fact that “in particular two big clients of our American business came to the end of their lifecycle with us.” Evans also confirmed that EBITDA for the 2018 fiscal year came to GBP 0.22m, which represents a decline of more than GBP 0.70m vs the previous year (GBP 0.94m).

During a 2017 interview with Evans, the Managing Director spoke out about TranslateMedia’s position on Brexit, affirming that they “oppose Brexit tooth and nail,” and lamenting that he “can’t see even a hint of a silver lining.” But Evans now appears unfazed by a looming Brexit and an unremarkable 2018, and simply commented that company performance was “all good” going into 2019.

Regarding a rise in the cost of sales, which increased from GBP 3.21m in 2017 to GBP 3.38m in 2018 despite declining revenues, Evans told Slator that “the change isn’t particularly significant of any huge trend.” He explained that the year-on-year increase is related to TranslateMedia’s “mix of clients, with enterprise clients generally being slightly lower margin.”

Also likely to have impacted on the cost of sales is the company’s additional headcount; TranslateMedia had 72 employees on average in 2018, vs 63 the previous year. Aside from investment in human capital, the company also spent GBP 0.09m on software development consultancy services in 2018 vs 0.07m in 2017.

On the advancement of neural machine translation (NMT) technology, Evans predicts that “in the coming years, the effect of this technology will be at the heart of fundamental changes throughout most revenue streams,” though he also says that adoption of NMT is “still in the early stages” in the language industry and that the NMT discussion is, in fact, “a long one.”