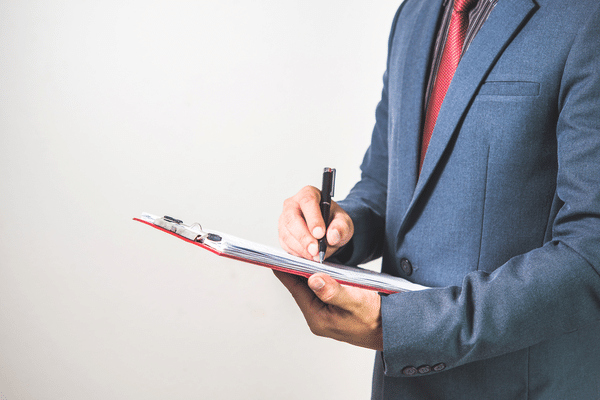 The UK Ministry of Justice (MoJ) is conducting “a full independent review” of the minimum qualifications for interpreters, as decided by the House of Lords during one of the initial Parliamentary sessions of 2022.

As reported back in November, Baroness Coussins, moved to legislate the minimum qualifications for spoken-word interpreters by amending the “Police, Crime, Sentencing and Courts Bill.”

Among the proposed amendments were requiring that interpreters appointed to a court or tribunal (1) Be registered on the National Register of Public Service Interpreters (NRPSI); (2) Possess a Level 6 Diploma in Public Service Interpreting or comply with NRPSI Rare Language Status protocols; and (3) Have completed the requisite number of hours’ experience of court interpreting according to the complexity of a case, as agreed by the Secretary of State and professional bodies.

While several members of the House expressed their support for Baroness Coussins’ motion last year, Lord Keith Stewart of Dirleton requested that the motion be withdrawn until “a full and objective assessment” by the Ministry of Justice, because “we do not know what impact they might have on the overall justice system.”

During the January 12, 2022 Parliamentary session, however, Baroness Coussins’ renewed motion to amend the law ended with the Parliamentary Undersecretary of State for Justice at the MoJ, Lord Wolfson of Tredegar, ordering a full review of interpreter qualifications.

The goal of the review, Lord Wolfson said, is to “establish a detailed framework of the standards and qualifications required for all assignments covered by the contracts, with clear explanations and justifications for each.” He also promised to consult stakeholders such as the NRPSI, whose “input is highly valued.”

Wolfson further stated, “We are concerned not to have a one-size-fits-all approach; even within a court setting, interpreting in a criminal court is quite different from interpreting, for example, in the family jurisdiction […] All the options we consider will need to be fully costed in accordance with government policy for large government procurements to ensure value for money for the taxpayer.”

Lord Wolfson expects the review to be completed in time for the retendering of MoJ contracts in 2023.

In a statement seen by Slator, Mike Orlov, NRPSI Executive Director and Registrar, described the review as a “positive step forward” as well as “a real opportunity to address issues with the MoJ’s existing language services provision and develop a long-term solution […] that not only meets the needs of the justice system but protects both the public and interpreting professionals and helps to ensure the future of the interpreting profession.”