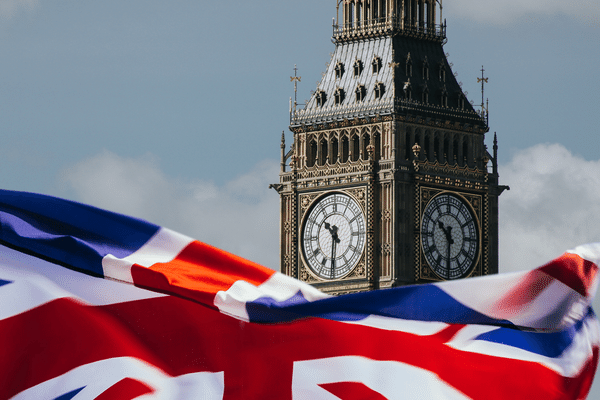 To paraphrase the English poet, oh, the difference a word makes! The use of the word “should” rather than “must” in the guidelines of the UK National Health Service (NHS) has given rise to a world of issues for interpreters in the British public sector. The situation has also motivated stalwart defender of linguist rights, Baroness Jean Coussins, to move in the House of Lords that minimum standards for interpreters be written into law.

This is what the NHS states under qualifications for spoken-work interpreters: “Spoken language interpreters should be registered with the National Register of Public Service Interpreters (NRPSI) and hold a Diploma in Public Sector Interpreting (Health),” [itals ours].

Furthermore, the NHS guidelines say, “It may be acceptable to use an interpreter” who is either (a) a native speaker of English or another language, who is at the minimum Level 3 (Interpreting) in the National Vocational Qualification; or (b) is at Level 7.5 (English) in the International English Language Testing System (IELTS) aside from their own native language.

“These interpreters should also have training in medical terminology in order to communicate information effectively,” according to the NHS.

This should be the case, but, in reality, “this principle dissolves as if it were a sugar cube dropped in hot tea because of the word ‘should’ being used rather than the word ‘must’,” wrote the NRPSI in a statement published on November 24, 2021. “Mandate the principle and then make supply and cost work around the principle,” admonished the group.

The NRPSI was reacting to a debate in the House of Lords on November 22, 2021.

During the debate, Baroness Coussins, moved to amend the “Police, Crime, Sentencing and Courts Bill” and legislate minimum standards for spoken-word interpreters by inserting the following clause: “Spoken word interpreters appointed to a court or tribunal must—

Several members of the House of Lords supported the amendment, but Lord Keith Stewart of Dirleton requested that the amendment be withdrawn until “a full and objective assessment of [Ministry of Justice] needs across the board” could be made. He cautioned against introducing NRPSI standards “when we do not know what impact they might have on the overall justice system.”

Under the current system of booking interpreters, the Ministry of Justice (MoJ) commissions interpreters from language service providers (LSPs), thebigword and Clarion Interpreting. A third, independent LSP, The Language Shop, audits services rendered to the MoJ and, according to Lord Stewart, “all interpreters are required to complete a justice system-specific training course before they are permitted to join” the MoJ list.

Lord Stewart further pointed out, “Complaints about the quality of interpretation or the professional conduct of interpreters are carefully monitored and independently assessed by The Language Shop. The complaint rate remains low at less than 1%.”

Baroness Coussins, while admitting that “complaints were very low,” added, “The Language Shop also failed 50% of the interpreters on whom it conducted spot checks, so it is clear that qualifications without experience are not good enough.” She, however, agreed to withdraw the proposed amendment pending further discussions on the matter.

Slator will continue to monitor discussions on the issue in the House of Lords and provide updates as needed.