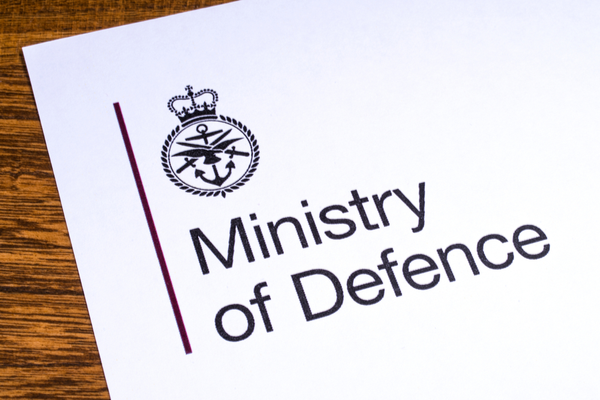 From protests over fees offered interpreters in Denmark to complaints over inadequate housing and healthcare provisions for US interpreters on overseas missions, the relationship between the public sector and its suppliers from the language service industry has been characteristically turbulent around the globe.

It is a familiar story in the UK; failures in interpreting services have led to court cases being dropped, and there have been recent reports of discontent over the non-payment of travel costs for interpreters in a large ESPO contract.

With around USD 5.4bn in language services spend annually, the public sector has a lot of clout. Public sector RFPs continue to pique the interest of language service providers hoping to secure a portion of this huge budget, which it doles out to suppliers often through multimillion-dollar contracts.

In the UK, the latest such multimillion-dollar opportunity is a framework contract from the Ministry of Defence (MoD), worth a maximum of GBP 45.2m (USD 54.9m). The MoD is looking to establish a new framework contract for linguistic services to support its worldwide operations. Services include interpretation and translation “across a wide spectrum of operational environments and interactions,” according to the tender notice, which was published on July 19, 2019.

Services will be provided to the Permanent Joint Headquarters (PJHQ), the name given to MoD headquarters in Northwood, London, from where the UK plans and controls its military operations overseas. Services will also support “specialist user overseas operations worldwide.”

The framework contract will cover managed services “both in and out of theatre” — meaning linguists will likely be deployed to locations around the world where the British military is present or operational. Providers will also be required to take responsibility for “the local support for linguists’ safety and welfare” while they are on assignment.

In addition, suppliers must be able to “react to large surges and reductions in the requirement, retaining the ability to deploy linguists at short notice to meet urgent operational needs.” Suppliers will also be responsible for allocating linguists who satisfy the various “linguistic, security and deployment requirements.”

Slator contacted UK-listed LSP and longtime supplier of language services to the UK government thebigword, which is also the provider on a Ministry of Justice (MoJ) contract, to ask whether they intend to participate in the MoD tender. The company declined to comment.

The framework contract will run for two years and may be extended for two further one-year periods. The total value of the contract is estimated to be worth at least GBP 18.2m (USD 22.1m), with a maximum estimated value of GBP 45.2 (USD 54.9m) for the duration of the agreement.

The MoD expects to award five suppliers under the framework, and will select “the most economically advantageous tender.” Deadline for receipt of tenders is August 21, 2019.