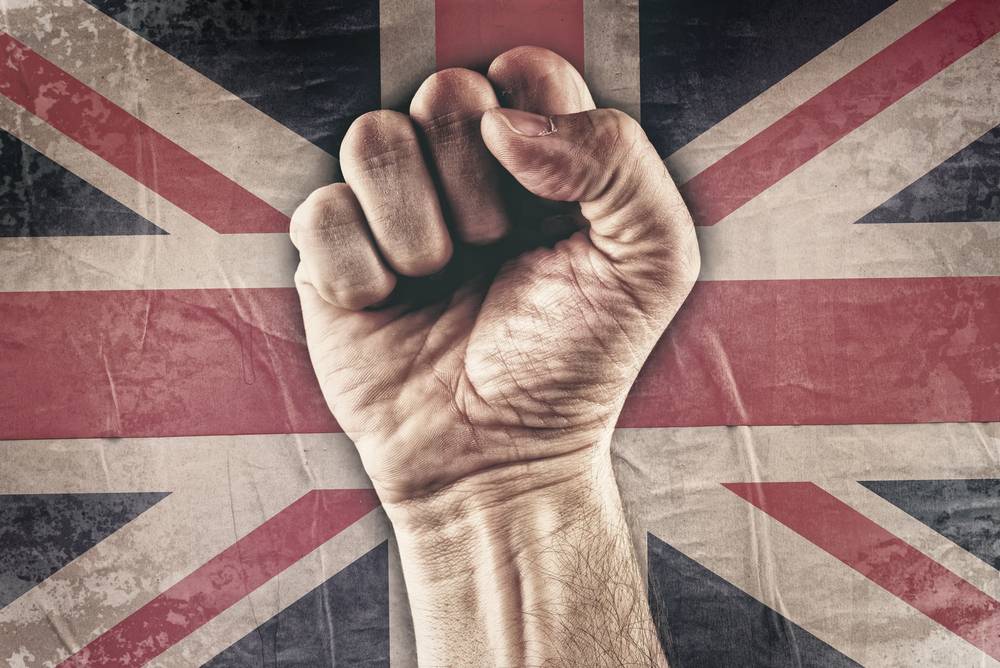 In the UK, a government drive to streamline interpretation services is making headlines again. This time, interpreters working for the UK’s Home Office have threatened to boycott work over a reduction in pay. The Home Office is a ministerial department responsible for security, law and order, and immigration. It’s Central Interpreters Unit makes use of a pool of around 2,000 trained, certified, and security-cleared freelance interpreters as well as outsourced telephone interpreting to rule on immigration cases.

This is not the first time the Home Office failed in its attempts to streamline its interpretation work. In 2011, the ministry awarded a four-year pilot contract to language services provider thebigword. That did not seem to have worked out, however, and the contract was discontinued in March 2014. All the bookings of interpreters reverted to the Home Office with the Central Interpreters Unit saying that “going forward Interpreter Operations Unit Liverpool will pick up all interpreter bookings for those locations affected by the pilot so interpreters can expect to be contacted by the Liverpool Interpreter Booking Team only for such bookings in the future”.

Until recently, things were not looking much brighter at the Ministry of Justice (MoJ). In 2011, the MoJ embarked on its own privatization drive by signing a framework agreement for language services with provider Applied Language Solutions, which was later acquired by Capita. The government intended for 98% of all bookings of interpretation work for immigration cases to go through its private sector partner. The agreement, which is worth an estimated £90 million over five years became operational on 30 January 2012. It “immediately faced operational difficulties” according to an enquiry by the National Audit Office, which was tasked to review the contract after Capita failed to reach the MoJ’s probably unrealistic KPIs. Before the end of 2012, Capita estimated a GBP 14 million (USD 20.8 million) loss over the life of the contract.

But back to the Home Office. In November 2015, Interpreters for the UK Home Office were informed that a pay cut starting January 1, 2016 will lower their going rates for face-to-face interpretation. Interpreters earn GBP 16 (USD 24) per hour on regular weekday hours and GBP 20 after hours and on weekends. They also receive enhanced rates for the first hour of pay to cover time and travel costs. The coming pay cut reduces the current GBP 48 enhanced rate to GBP 32 on regular weekday hours and GBP 72 to GBP 46 on after hours and weekends.

According to the organizers of the boycott and other interpreters interviewed by The Guardian, all of whom chose to stay anonymous, the pay cut is “totally unacceptable.” A letter written to the UK Home Office reads: “The fees paid to us have remained unchanged since at least 2002, when the current rates came into effect, whilst being eroded by 3.5% annually due to inflation.” In response to the pay cut, boycott organizers sought support from affected interpreters online. They plan to start the boycott on January 1, 2016 and follow up with a series of walkouts. According to The Guardian’s report, the UK Home Office has met with representatives of the boycott to “discuss why the changes are necessary.”

The dispute again highlights the difficulties of private vendors to conceive of an interpretation services solution that makes money for the vendor, helps the government cut costs, and keeps the interpreters happy. Slator previously covered interpreter trouble in the US, then Canada, and most recently, Germany.