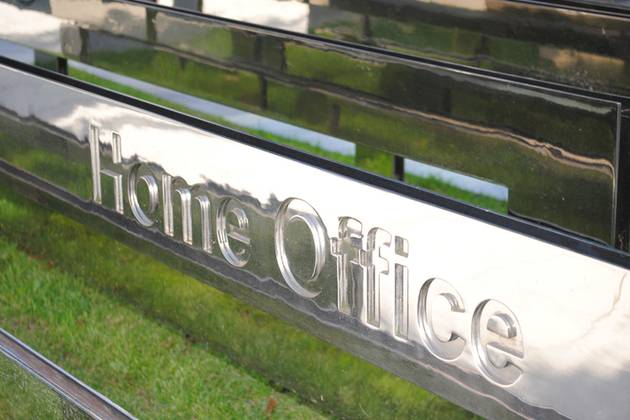 These freelance interpreters are specifically trained, certified, and security-cleared to work with the Central Interpreters Unit of the Home Office, a ministerial department responsible for security, law and order, and immigration. After learning of the coming pay cut, interpreters organized a Fair Payment Campaign online. Organizers sought support from affected interpreters and planned to start the boycott on January 1, 2016. They planned to follow it with a series of walkouts. The boycott is likely to have caused severe problems for the UK’s overburdened immigration system, which relies on freelance interpreters to rule on immigration cases.

The UK Home Office had said before that they were not required to consult with contracted freelance interpreters before implementing such measures. Despite this, they met with representatives of the organized boycott on December 21, 2015. A Home Office representative said “Following our meeting… we intend to defer implementation of this change at least until 1 February 2016 to allow us time to give proper considerations to the views and opinions expressed.” The UK government maintains that costs are constantly review to ensure value for taxpayers.

Interpreters earn GBP 16 (USD 24) per hour on regular weekday hours and GBP 20 after hours and on weekends. They also receive enhanced rates for the first hour of pay to cover time and travel costs. The pay cut would reduce their current GBP 48 enhanced rate to GBP 32 on regular weekday hours and GBP 72 to GBP 46 on after hours and weekends. A letter written to the UK Home Office indicates that because the interpreters’ fees have remained unchanged since 2002, they have actually taken pay cuts every year by 3.5% due to inflation.

The planned pay cut is part of the UK government’s larger drive to streamline interpretation services across its ministries. It is also only the most recent in a string of interpreter-related trouble across the Globe. Slator reported similar problems  in the US, then Canada, and then Germany.