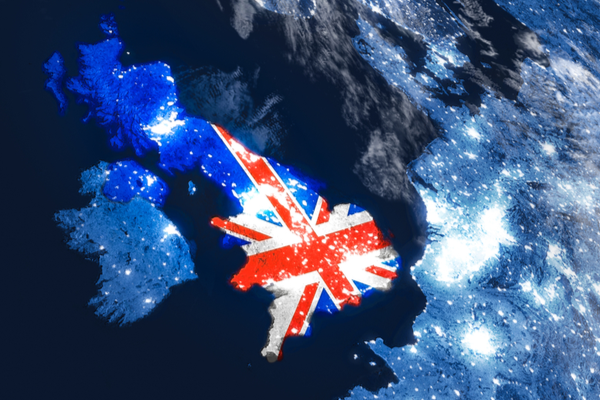 An October 2019 survey report released by the United Kingdom’s Chartered Institute of Linguists (CIOL) marks the first in a series meant to “provide a snapshot of the languages professions in mid-2019, at a time of political and economic uncertainty in the UK”.

The picture that emerges, the report concludes, is “both contrasting and challenging.”

Over 70% of respondents identified themselves as translators and interpreters. Options also included “those who use languages as part of their professional role (9%), teachers/lecturers (8.6%) and students (4.6%).” A catch-all “other” category, selected by 5.6% of respondents, covered “editing, proofreading, copywriting, examining and lexicography.”

“Whether this is through choice or necessity was outside the scope of the survey,” the report acknowledged, noting that among self-identified translators, “the figure [of those whose language work is their primary source of income] rose to 78%.”

The possible need for supplementary income, combined with respondents’ stated concerns about stagnating rates and “the unsustainability of a downward trend in rates compared with increasing costs,” points to a complex relationship between language service providers (LSPs) and linguists.

Although the average hourly rate for work, regardless of source, was under GBP 40, for work from agencies that figure dropped to GBP 30 for respondents overall. UK-based respondents averaged just GBP 28 per hour of agency work.

“The amalgamation of small agencies into ‘mega-agencies’ was seen as a negative in several responses and concomitant with ‘downward pressure on prices, pressure to use machine translation, post-edit machine translation, unrealistic deadlines and a race to the bottom’,” the report explained.

The trend in increasing market consolidation is not slowing down. Several major LSPs have already grown via mergers and acquisitions in 2019: Most recently, TransPerfect solidified its move into media localization by purchasing four specialist providers; IYUNO Media Group merged with BTI Studios to gain an edge in the European market; and Paris-based Acolad added Dutch rival Livewords to its list of latest acquisitions.

Against the backdrop of these industry changes, CIOL is currently collecting responses to a survey on entry routes to language professions as a follow-up to this initial report, in the interest of “ensuring the linguists of tomorrow have access to financially secure, rewarding and sustainable careers that allow them to thrive as language professionals.”