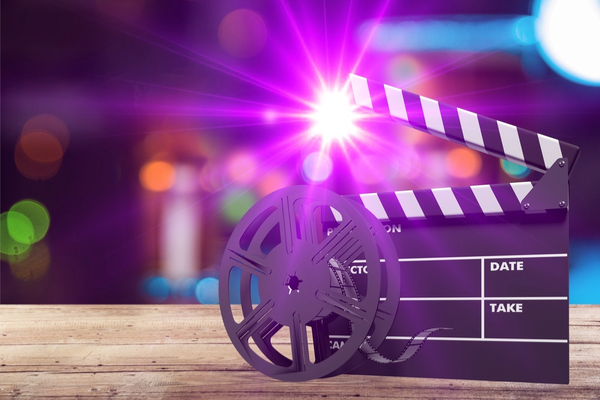 Thanks to the boom in video streaming services (OTT), media localization providers are becoming sought after investment targets. Only days after SoftBank’s investment into Singapore-based IYUNO, Leeds-based YFM Equity Partners has announced an investment in Eikon Group Limited (EIKON), a media localizer from the UK. The terms of the deal were not disclosed, but YFM partner Colin Granger will be joining EIKON’s board of directors.

A company called Eikon Holdco Ltd. (presumably a newly created holding company) became a controlling shareholder on April 5, 2018, according to UK regulatory filings. There also appears to have been some form of debt financing for EIKON’s founding partners since the press release revealed that Allied Irish Bank (AIB) provided “senior debt on the transaction” to EIKON.

Granger, who led the deal, said, “Market drivers in the technology-enabled media sector continue to be exceptionally strong with increasing levels of content being produced and content producers targeting more global audiences, two trends which we believe Eikon will benefit significantly from.”

YFM is a private equity fund manager also from the UK. The firm specializes in “small businesses” and invests up to GBP 10m (USD 14.2m) per deal, according to its website. It has five offices in the UK and seems to be focused only on British companies.

EIKON does digital post-production work for motion picture and broadcast companies. Of the six core services they provide, the are three that relate to localization: 1) Subtitling, which involves translation, conversion, positioning, timing and content integration to localize videos; 2) Translation Management, using their cloud-hosted platform called META; which they say currently has more than 1,200 translators on it and; 3) Campaign Management, where clients can use their proprietary CMS to create, localize and manage global marketing campaigns across multiple distribution channels.

In its press release, the company said that it had recently leased a new 20,000 square foot building in Los Angeles, and that funds from YFM will be used to support the US expansion where they intend to build a new studio and invest further in technology. It also said that revenues have doubled year-on-year and that “growth is expected to continue at the same rate”.

Dane Phillips (NOR Capital) and Andy Coghlan and Daniel Jonas (both WK Corporate Finance) acted as financial advisers to Eikon with support from Robert Taylor at 360 Law Services.

Slator reached out to EIKON for comment but has not received a response as at press time.