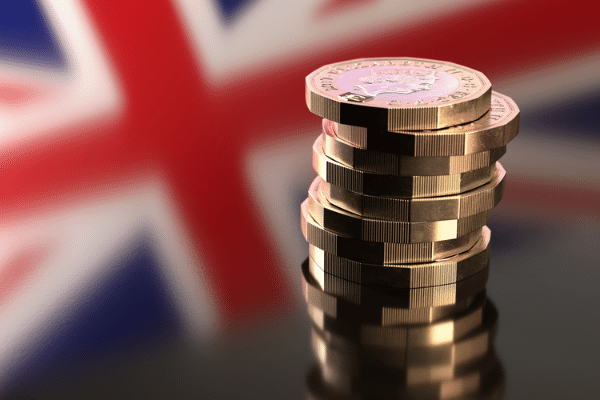 The UK’s Cabinet Office is preparing to launch a huge tender worth GBP 110m (USD 135m) over three years. The tender is expected to be published in late August 2020 and will be run by the Crown Commercial Service (CCS). The CCS is the UK’s biggest public procurement organization.

The pan-government contract will cover language services to be used by a range of central government departments and UK public sector bodies, such as the police and devolved administrations in Scotland, Wales, and Northern Ireland.

The contract (Ref: RM6141) is intended to replace an existing framework contract, RM1092, which has been running since April 2016. A whopping GBP 250m tender, RM1092 was organized into 22 lots and awarded to 13 suppliers:

Originally a three-year contract with a one-year extension option, RM1092 should have expired in April 2020. However, an update on RM1092 published in April 2020 announced that it would be extended to April 2021 in order to “relieve pressure on the supply chain while short staffed [and] to help businesses to continue to deliver services and goods to customers,” as a result of the coronavirus pandemic.

This coronavirus-related extension to the current contract explains why two prior information notices (PIN) were published to announce the same upcoming tender (RM6141).

The first PIN was published in March 2020 and asked both customers and suppliers to provide feedback through a short survey. The second PIN was published on June 26, 2020 and indicated that the CCS plans to run a webinar to elicit suggestions and feedback from the market on the proposed structure of the framework. At present, the proposed structure of the RM6141 tender is made up of six lots.

Lot 2: for written translation, transcription, and ancillary services of documents including instruction documents, information leaflets, correspondence, and website and software localization. Services will also include proofreading, typesetting, e-learning, and campaign collateral. The CCS will award Lot 2 to a sole supplier nationally, and specified that “the supplier may be required to deliver any of the services using human and/or computer aided tools.”

The CCS will award the translation lot to a sole supplier nationally, and specified that “the supplier may be required to deliver any of the services using human and/or computer aided tools.”

Lot 3: for OPI and VRI (not including sign language) and will be awarded to a single supplier for national coverage.

Lot 4: for non-spoken language services (such as sign language and Braille) and will be awarded to one supplier per region, across 12 regions.

The CSS is asking prospective suppliers to hold or work toward eight specific certificates (standards), as follows:

Given that the services will involve handling material that the government considers official, secret, or top secret, bidders must also demonstrate that they are certified in Cyber Essentials and be able to prove rigorous security compliance.

The CSS webinar will be held on July 28, 2020, and interested parties should register before July 26, 2020. The CCS will decide on how the framework contract will, ultimately, be structured based on feedback.