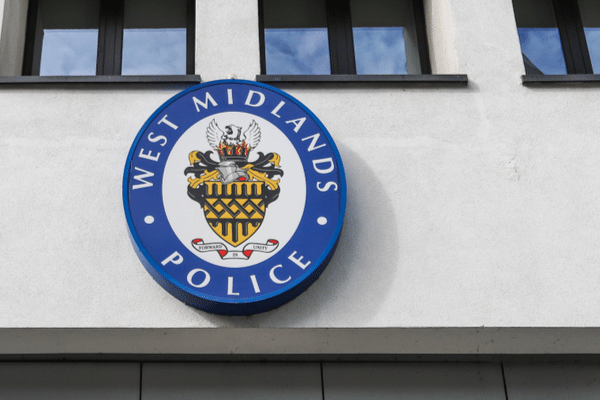 Back in March 2020, Slator covered a new approach to tendering launched by the UK Police. The approach, called the Dynamic Purchasing System or DPS, was to be used to run a GBP 100m (USD 130m) contract, largely for interpretation services rendered to 49 police agencies in the UK over seven years.

But the pandemic changed many things. For one, the GBP 100m contract, which was originally slated to commence in September 2020, was delayed. (The UK was still a month away from its first lockdown when the RFP was announced in February 2020.) Contract duration and, perhaps, geographical scope also appear to have been adjusted.

According to an August 6, 2020 press release, the UK Police has awarded the first among six lots in the GBP 100m contract (i.e., Lot No. 6) to Cintra Language Services.

The same announcement said the contract will begin on October 1, 2021, run a maximum of four years to September 30, 2025, and cover “nine participating [Police] Forces in the Midlands region.”

In the original RFP document, Lot No. 6, labeled “Managed Service,” covers a range of interpreting services, including “face to face, translation/transcription, telephone, British sign language and video/remote” for the UK Police in England, Wales, Northern Ireland, Scotland, and a number of national special police forces.

The Cintra press release highlighted another change, made possible by what it called “a key aspect of the Police DPS” — that is, it enables the UK Police “to work with potential providers to mandate minimum hourly rates of pay for Interpreters working under the contract.”

The Cambridge-based language service provider (LSP) further stated, “the new contract will provide an increase of 11.6% to the hourly minimum rate paid to Interpreters at an increase of only 1.2% in costs to the participating Forces.”

A contract award notice published on August 5, 2021, shows the Cintra deal to be worth an estimated GBP 15m — which means the UK Police is yet to award 85% of a very large interpreting contract.

We will continue to monitor this contract via Slator’s RFP Center. To get a daily email alert as new opportunities arise, sign up to be an RFP Center subscriber.