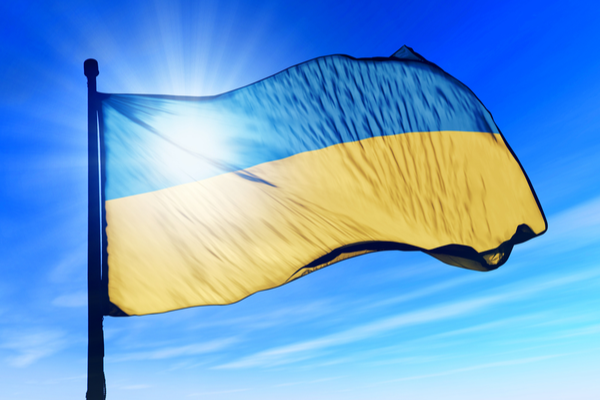 The government has set into motion a new law that will soon require the use of the Ukrainian language in business, government, education, and other public spheres of life in Ukraine. Companies and government bodies have until mid-July to comply, although the transition period for some provisions may extend to 2.5 years.

By the deadline, businesses must make available in Ukrainian their websites, social media pages, mobile applications, and legal documents including those related to employment. Additionally, the user manuals and product information of goods sold in Ukraine must be in the local language.

There are, however, some concessions for software: They can either have interface content in Ukrainian or an official EU language. As for the commercial websites of non-resident companies, they must have, at least, a limited version of the state language.

Language service providers (LSPs) in Ukraine should benefit; especially those that provide dubbing and subtitling services. Media content is one of the priority areas of the new language law as 90% of TV and film content needs to be in Ukrainian.

About a decade ago, a similar law that required Ukrainian dubbing and subtitling for all movies was overturned. But this time around, it appears the law is here to stay. A language commission will be set up to oversee the implementation of the law and impose penalties on violators.

Russia has criticized the law, claiming it will disenfranchise Russian speakers in Ukraine. Close to a third of Ukrainians speak Russian, according to a survey by the Kyiv International Institute of Sociology. The same survey showed that 46% spoke mostly or only Ukrainian, while a quarter of the population is bilingual.