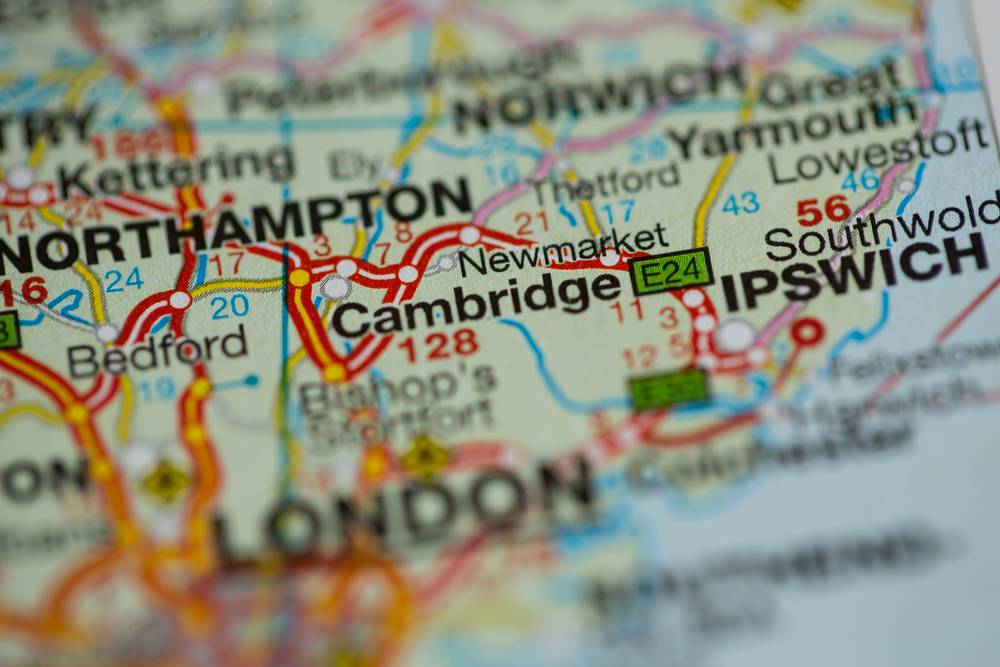 UK-based Cintra Translation announced on February 15, 2016 that it acquired translation agency First Edition. The offices of the two companies are located just a few hundred meters away from each other in Cambridge. Slator caught up with Cintra CEO Jerry Froggett to discuss the transaction and his plans for the combined company.

Originally a spinoff of a department in the UK government, the company has been providing interpretation services since the early 1990s. What is unusual about Cintra is that the interpretation arm is run as a non-profit, as the original mission of Cintra was (and continues to be) to provide new arrivals to the country access to the UK’s public services. Currently, the company manages around 35,000 interpretation assignments each year.

According to CEO Froggett, who joined Cintra in July 2015, the board decided a few years ago to broaden the scope of business and expand into translation services with that part of the business being for profit.

With the acquisition of language service provider First Edition, Cintra is now beefing up its for-profit operations. Froggett declined to comment on the purchase price, but said the acquisition was financed through internal means with no external debt. One of the previous owners, Sheila Waller, will stay on and continue to run the First Edition line of business. Her husband Jeremy Waller will exit the company.

In terms of revenues, Froggett expects Cintra to end its financial year (ending March 31, 2016) with GBP 3.6m (USD 5.2m) in sales. First Edition will add annual revenues of about GBP 800,000 (USD 1.15m), per Froggett. He declined to comment on profitability.

The combined entity will employ 34 full-time staff with Cintra contributing 26 and eight coming from First Edition. In terms of freelance linguists, Cintra brings 800 and First Edition 500 to the combined organization.

Asked about the strategic rationale for the deal, Froggett said that First Edition was appealing because its client portfolio in life sciences and, first and foremost, publishing and media (wine guides, cook and art books, museum guides, etc.) is very complementary to Cintra’s own “fledgling” translation business, which is concentrated in “hi-tech and legal.”

Both companies are using a proprietary TMS / ERP platform with SDL Trados being the CAT tool of choice.

Froggett said he does not plan to rebrand First Edition but to continue to run it as a separate entity. He sees potential changes and synergies from the acquisition taking place mostly in back-end functions like sales, finance, HR and, eventually, technology.