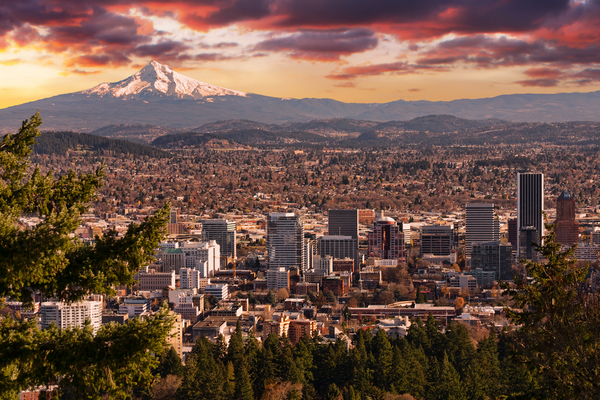 United Language Group (ULG) announced on March 7, 2018 that it has acquired VIA, a legal and compliance language solutions specialist. ULG declined to disclose the deal price and terms but said it acquired 100% of VIA.

VIA’s clients cut across the healthcare, technology, education, retail and financial services verticals and include global brand names such as Walmart, Intel, HP, Nike, Google, Red Hat and others. It was founded in year 2000 and is headquartered in Portland, Oregon in the US.

Hans Fenstermacher, Managing Director of Corporate Development for ULG, said that VIA will be fully integrated into ULG within 90 days, including their operational hubs in Mumbai and Panama. VIA President and CEO Chanin Ballance will leave VIA to focus on her other company, Veelo. The remaining executive team will become part of ULG’s management. COO Nic McMahon has been appointed as ULG’s VP of Global Legal Operations. EVP and GM Scott Herber has been appointed Global VP, Client Solutions for ULG.

Fenstermacher also told Slator that VIA was a great fit for ULG because there was very little client overlap, which will lead to significant cross-sell opportunities. VIA will be integrating its existing technologies into ULG’s web-based translation management portal call Octave.

ULG is a company started in 2016 by language industry veteran Jeff Brink, based on his outlook shared by many that the language industry was a very fragmented but high growth sector. Brink partnered with private-equity group Northern Pacific Group (NPG) to acquire Merrill Brink International, the language services arm of the much larger Merrill Corporation. It was a homecoming of sorts because it was Greg Brink and his brother Jeff, who had sold the business to Merrill Corporation in 2005.

Brink’s M&A powered roll-up strategy was quick out of the gates and only two months after partnering with NPG, ULG announced the acquisition of fellow Minneapolis-based language service provider KJ International (KJI). The Merrill and KJI deal pushed ULG’s consolidated revenue to about USD 50m and, in Brink’s own words, “was just the start of the process”.

While ULG and its private equity investors are now following through on their acquisitions-driven growth strategy, it is not with Brink at the helm. In August 2016, Brink was forced out by NPG with the private equity group appointing KJI’s former CEO Kristen Giovanis as President of ULG.

Despite the legal battle that ensued (since resolved, according to Fenstermacher), ULG continued its M&A strategy. In December 2016 it bought Language Select, a over-the-phone interpretation service provider. In mid-March 2017, it bought machine translation vendor Lucy Software in one of the rare technology-only acquisitions in the language industry. That deal brought the company’s revenues up to the USD 85m range.

Apart from Lucy, ULG’s acquisition strategy has been focused on so called regulated industries from the beginning, so VIA’s buyout did not come as a surprise since it fitted the bill quite well. With this acquisition, Fenstermacher said that ULG will surpass USD 100m gross annual revenue in 2018 and have over 500 employees collectively.

Of course, competition for attractive acquisition targets in regulated industries is fierce with other large players like RWS, Welocalize, as well as smaller but hungry LSPs like Morningside also searching for deals.

Image: Portland, HQ of VIA