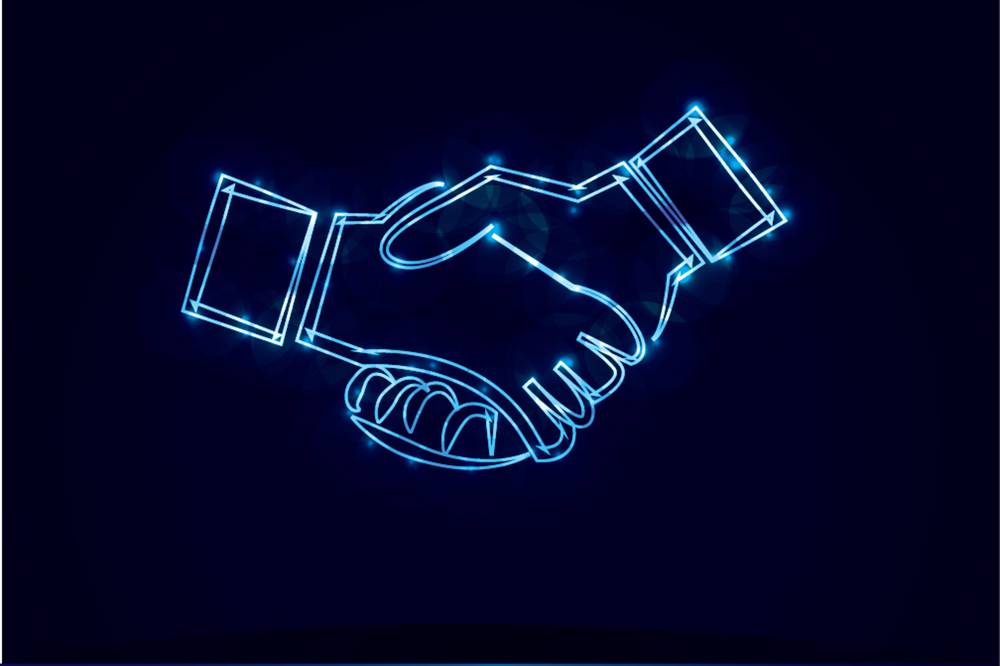 On March 15, 2017, United Language Group (ULG) announced it had acquired machine translation vendor Lucy Software for an undisclosed amount. The transaction was finalized on March 14, 2017.

Privately held Lucy is based in Waibstadt, Germany and has offices in Munich and Barcelona. The company is led by Managing Director Daniel Grasmick and has 23 full-time employees. Andrea Dahl, ULG Marketing Manager, told Slator the acquisition will bring ULG’s annual revenues to USD 85m. ULG financed the acquisition via private equity owner Northern Pacific Group.

The transaction is interesting as it has been a while since a traditional language service provider acquired a pure-play machine translation (MT) vendor. In July 2010, SDL spent a whopping USD 42.5m on the acquisition of Language Weaver. More recently, technology giant Amazon bought Safaba and created a dedicated machine translation unit.

Why did ULG buy Lucy despite already owning an MT offering with its OctaveMT? Dahl said Lucy will bolster and improve OctaveMT and leverage the technology for clients in industries such as life sciences, legal, IT, and healthcare, as well as with government clients. ULG was also attracted by Lucy’s strong focus on SAP solutions.

Owning a proprietary MT solution could be an advantage in regulated industries where data security is key. There is, of course, also a risk that the increasing acceptance of third-party cloud solutions somewhat diminishes that added value.

According to Dahl, Lucy’s staff will be retained but the organization integrated into ULG. “ULG’s integration team has a project plan in place to incorporate Lucy’s staff, services, and processes into our organization,” she said.

Lucy’s management will also stay, said Dahl, and lead a “center of excellence” around MT technology and SAP solutions.

ULG was created from a merger between Merrill Language Solutions and KJ International and pursues a buy-and-build strategy. The company had a rocky start after its private equity investors ousted CEO Jeff Brink who, in turn, sued the company.

The acquisition of interpretation provider Language Select in December 2016 and now Lucy indicate ULG continues to execute swiftly on its original growth strategy.