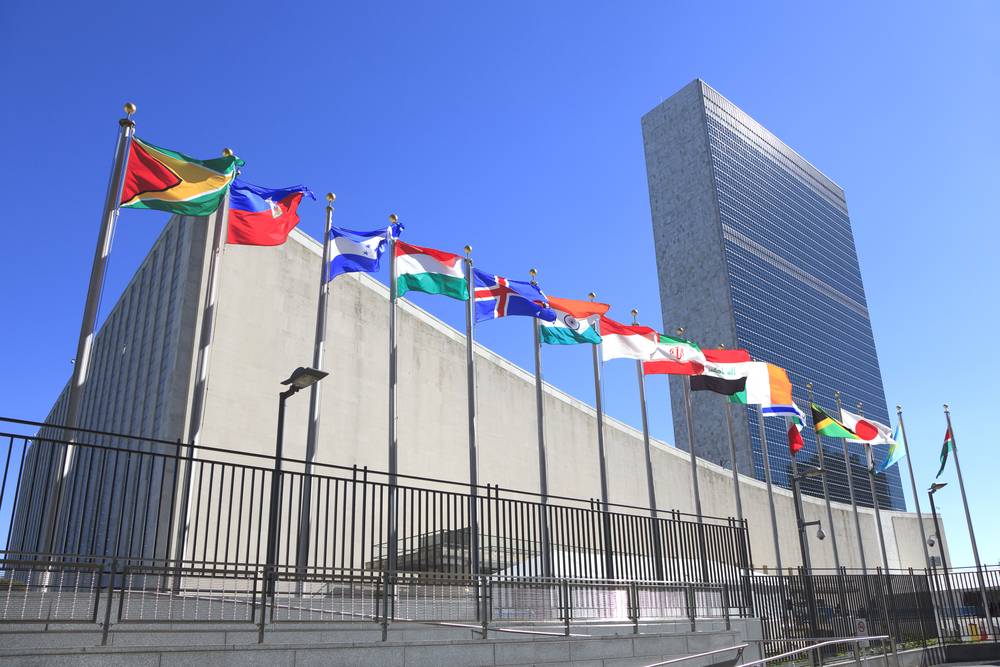 The United Nations General Assembly is likely to pass a draft resolution that declares September 30 as International Translation Day, recognizing the role of professional translation in connecting nations.

The draft resolution, which will be put to a vote on May 24, 2017, stresses the importance of professional translation in “preserving clarity” and “productiveness in international public discourse,” as well as the contribution of language professionals to UN’s work, particularly in the areas of security, peacekeeping, and sustainable development.

The document likewise affirms the role professional translators in “bringing nations together and facilitating dialogue, understanding and cooperation.”

UNGA resolutions are voted on by all member states and require a simple majority vote for non-critical issues. If adopted, a resolution carries political weight, but is usually non-binding.

Prior to this bid for an official UN recognition for translators, International Translation Day (ITD) is already being celebrated on September 30 every year, an event officially recognized by the International Federation of Translators (Federation Internationale des Traducteurs or FIT).

The English Translation Service at the UN Headquarters has also been holding the St. Jerome Translation Contest to commemorate ITD since 2005.

The Foreign Ministry of Belarus, who initiated the resolution with the assistance of Azerbaijan, confirmed the UN vote on May 24 on its official Twitter page and hinted at a favorable vote and a forthcoming official adoption of the resolution. It also said that the list of co-sponsors of the resolution is growing and, as of May 18, 2017, already includes Iran and Namibia.

Henry Liu, President of FIT, said on Twitter that “he will be there as it happens.” The organization is an active supporter of ITD and one of the organizations pushing for the approval of the draft document.

The signatory countries noted in the draft resolution the efforts of the UN Secretary-General in preserving high-quality and craftsmanship in translation. These include various initiatives in establishing linkages with the academia in training candidates for language competitive examinations and building a talent pool for the UN’s language services.

Slator reported on August 23, 2016, the release of the UN’s parallel corpus that will serve as a multilingual resource in aid of research and machine translation. The collection consists of 800,000 manually translated documents from 1990 to 2014 of the UN’s six official languages: Arabic, English, Spanish, French, Russian, and Chinese.

In a statement made at the 39th session of the UN Committee on Information on April 29, 2017, Dmitry Mironchik, Director of the Information Directorate, Spokesman of the Ministry of Foreign Affairs of Belarus, stressed the importance of quality translation in preserving cultural and linguistic diversity and creating an environment for dialogue and understanding, of which the UN draft resolution is based on.

“The main practical contribution to multilingualism in the world remains strengthening parity, including strengthening the information and communications sphere, which includes, of course, the parity of all languages,” he said.