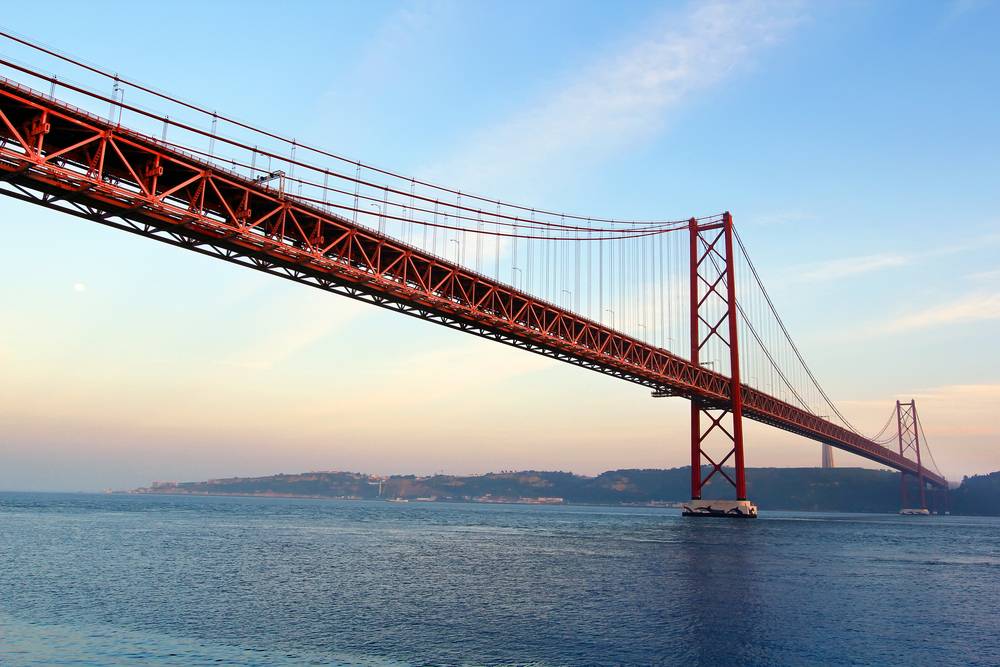 Online translation startup Unbabel—which claims to use a blend of machine translation, AI, and crowd-sourced post-editing—recently named Paulo Dimas as Head of Product.

Unbabel is funded by investors like Google Ventures and IDG Capital, among others, and drew $1.5m in its second round of funding. Rounds 1 and 3 drew in undisclosed amounts.

Dimas previously cofounded mobile app developer Wizi, focusing on location sharing and geo-social technology in Southeast Asia, Brazil, and Europe. He started working at Unbabel in September 2015, but the appointment was only recently announced.

He reports to Vasco Pedro, Unbabel cofounder and CEO. Based in the company’s Lisbon office, Dimas is on top of a multidisciplinary team that designs and develops the mobile experience for translators. Unbabel currently employs a team of 20, and the Lisbon office just moved to a larger location to accommodate its growing staff.

When Slator reached out to Sofia Pessanha, Unbabel cofounder and CMO, to learn more about how the business is performing, she said, “Unbabel grew more than 300% in 2015.​”

She disclosed that subscription revenues have grown an average of 50% month over month for the past four months, and she expected 2016 growth to top last year’s.

According to Pessanha​, Unbabel has over 400 paying customers​ and 60% of the work comes via Unbabel’s translation API.

Pessanha said the UI created by Dimas’ team is “how our technology augments the translators working online and on their mobiles.”