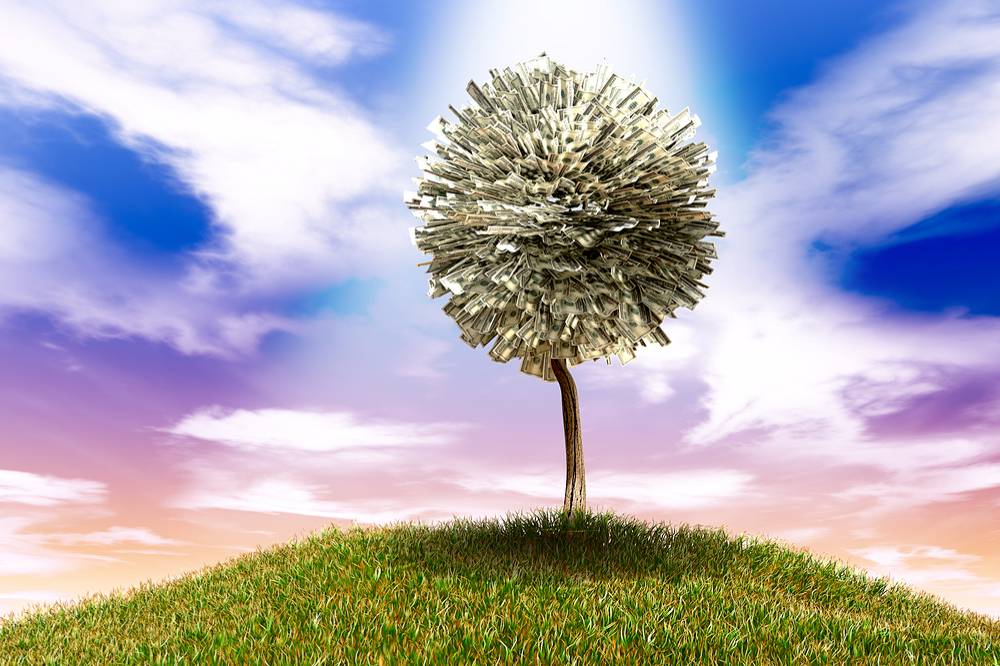 “If you take away pure machine translation services from the likes of Google, all you’re left with is an incredibly long tail of high-cost, low-tech, and massively inefficient solutions where the business model is basically ‘throw more humans at it.’” That is Vasco Pedro’s assessment of the market Unbabel presently competes in.

Slator reached out to the co-Founder and CEO of the online translation startup after Unbabel announced it had raised USD 5m in a funding round led by Notion Capital and Caixa Capital. The USD 300m London VC fund Notion Capital, a new investor in Unbabel, has made 57 investments since launching in 2009, a fifth of them this year. Notion Capital was founded by brothers Ben and Jos White, who sold their SaaS company MessageLabs to Symantec in 2008 for a sum north of USD 500m.

Caixa Capital, which previously invested in Unbabel in 2015 and 2014, is the PE/VC arm of Portugal’s largest banking group. Other participants in the round include returning investors Faber Ventures and Schilling Capital.

Funds from this latest round will be used to build out Unbabel’s proprietary translation platform. Pressed for specifics, CEO Pedro would only say they are “investing heavily” in improving the speed, quality, and cost of the Unbabel platform, which combines machine translation and an army of post-editors.

Unbabel has found traction in the translation of customer service content, and Vasco said clients include Pinterest, Skyscanner, Oculus VR, Trello, Under Armour, and Change.org.

Aside from human post-editing, what Unbabel says drives its platform is a collection of all the right buzz words: natural language processing, artificial intelligence, and quality estimation algorithms.

Asked about recent production deployments of neural machine translation (NMT) by companies like Google and Systran, Unbabel CEO Pedro said, “The results are encouraging, particularly regarding their improvements in translation fluency,” but cautioned: “The truth is there is still a huge gap in quality compared to human translation.”

“One big concern that researchers have [is that] neural MT systems seem to be more prone to mistakes like mistranslating entity names, which is completely unacceptable in a commercial context,” said Pedro. He added these critical errors may sometimes go unnoticed because the output appears very fluent; “but it’s a serious issue that could cause a lot of trouble.”

The Unbabel CEO concludes that, in the face of recent advancements in NMT, the human element remains “an important piece of the puzzle” if the goal is high quality translation at scale. “That’s why we push the core tech as hard as we can to do 95% of the job,” Pedro said—so that human translators can efficiently “do the final bit that humans are really good at.”