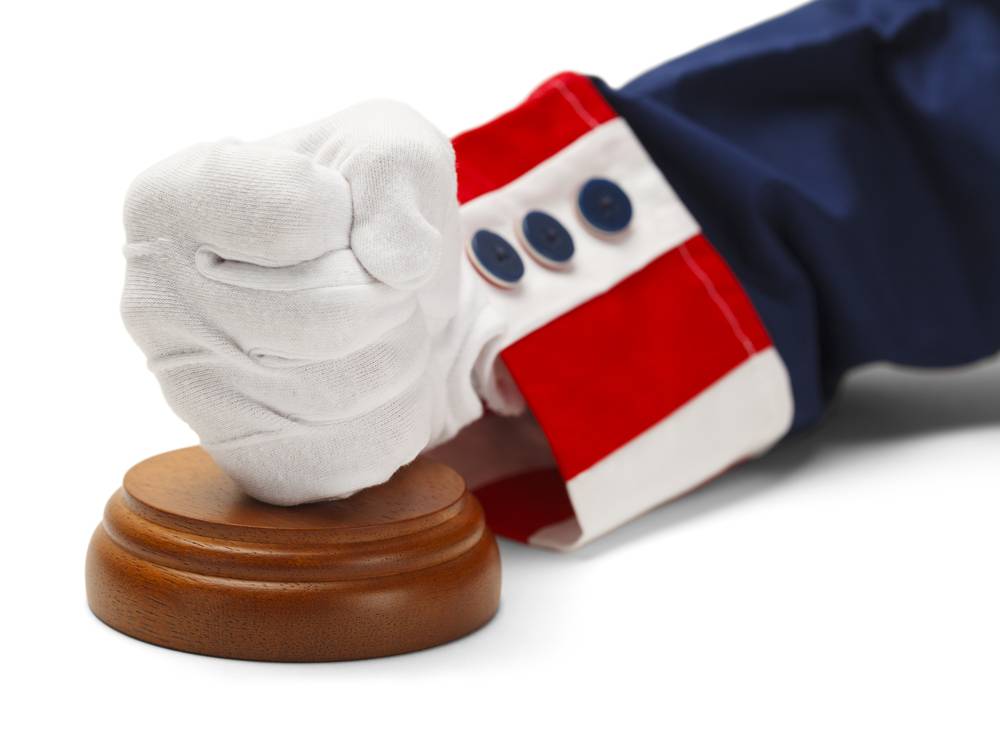 California-based LanguageLine, according to the US Department of Labor, was in violation of the Fair Labor Standards Act (FLSA) and the McNamara–O’Hara Service Contract Act (SCA). As a federal contractor, LanguageLine operates in a complicated web of administrative and legal requirements. In a statement by Susana Blanco, director of the Wage and Hour Division in San Francisco, she said: “Contractors that do business with the federal government must abide by the law, pay their employees the required contractual rates and benefits, and keep accurate and complete payroll records.”

The US Department of Labor said LanguageLine failed to comply with the FLSA rules on calculating overtime pay for qualified workers. Because of this, a Wage and Hour Division investigation ruled that LanguageLine will pay $500,000 in back wages and damages to 635 interpreters. A separate investigation found that LanguageLine was also in violation of the SCA, which details wage rates and fringe benefits to qualified personnel. LanguageLine was subsequently ordered to pay nearly $970,000 in back wages and benefits to 2,248 interpreters.

According to the FLSA, “covered nonexempt workers are entitled to a minimum wage of not less than $7.25 per hour… [and] overtime pay at a rate not less than one and one-half times the regular rate of pay… after 40 hours of work in a workweek.” According to the US government, LanguageLine Solutions failed to properly calculate these overtime payments for interpreters working beyond 40 hours in a workweek.

The SCA, on the other hand, requires LanguageLine to “pay service employees… no less than the wage rates and fringe benefits found prevailing in the locality as determined by the US Department of Labor, or the rates contained in a predecessor contractor’s collective bargaining agreement.”

The SCA’s intention is to level the playing field for all vendors doing business with the federal government. It is supposed to ensure that no vendor is undercutting others by not complying with federal labor law. These complex administrative regulations, it appears, got the best of the LanguageLine. It also highlights the difficulties companies can face in the language services sector, which relies heavily on freelance contractors. Slator has reached out to LanguageLine but has not received a response at press time.