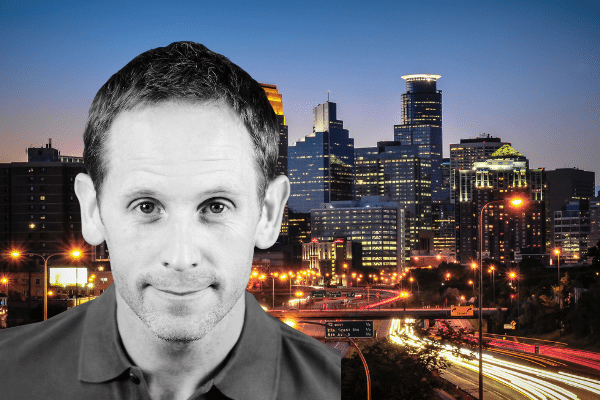 ULG was created from the merger of Merrill Language Solutions and KJ International (KJI). Giovanis has spent a combined two decades as Co-founder and CEO, first at KJI then at ULG. She has returned to her role as President, a post she held from 2016–2018, and continues to be part of the ULG board.

Asked what triggered the leadership change, CEO McMahon, who previously served as Chief Operating Officer, told Slator, “There was no specific trigger; Kristen ultimately felt the time was right and set the transition in motion.”

As for the COO role he vacated, McMahon said, “We are not replacing the COO role. Instead, we are moving to a business-line, functional-leadership model, similar to the model RWS has executed.”

He explained that ULG is organized according to service type, historically divided along three core businesses: Translation Services, Interpretation Services, and SAP Services. Recently, they launched a fourth line, Health Outcomes Solutions Team or HOST. McMahon added, “Within the business lines, we do have verticalization but that is not represented at a corporate level.”

McMahon, an industry veteran (SDL, Jonckers, Lionbridge), was COO and GM at legal and compliance language specialist, VIA, when it was purchased by ULG in 2018. It was ULG’s last acquisition, although, according to the CEO, they are still “looking at active expansion through M&A.”

As previously covered by Slator, ULG is backed by Northern Pacific Group, which is among the two dozen or so PE firms backing some of the largest LSPs (SlatorPro).

McMahon’s priorities as CEO though revolve around building the business. He outlined his “three main priorities,” summarized as follows:

Asked how Covid affected the business, McMahon said the Interpretation unit continued to work through 2020 and actually noted an increase in demand — which, he said, “forced us to move our call centers into a work-from-home model, essentially overnight.”

He added, “Translation has also fared well, but we are noticing a lag in translation recovery in some areas now that we are coming out of Covid. There seem to be some delays in signing off on the global aspect of projects in some sectors, so we are watching that closely.”

As to whether they have looked into rolling out any novel pricing strategy as other LSPs have done (e.g., SaaS-like or agile pricing), the CEO told Slator, they work with clients to come up with a pricing strategy that aligns with the clients’ needs: “For instance, we have pricing that reflects the results of our work, such as completed Health Risk Assessments (HRAs), the number of communities reached, or insurance claims processed.” For such clients, pricing services per word “seems as odd to us as it does to […] our customers.”

However, he pointed out, “in the Translation business line, we find that 90% of our customers still prefer per-word pricing and some sort of matrix. Ultimately, ULG focuses on providing business-level outcomes for our customers and we will price that value in any way that helps our customers realize, report, or control their results.”