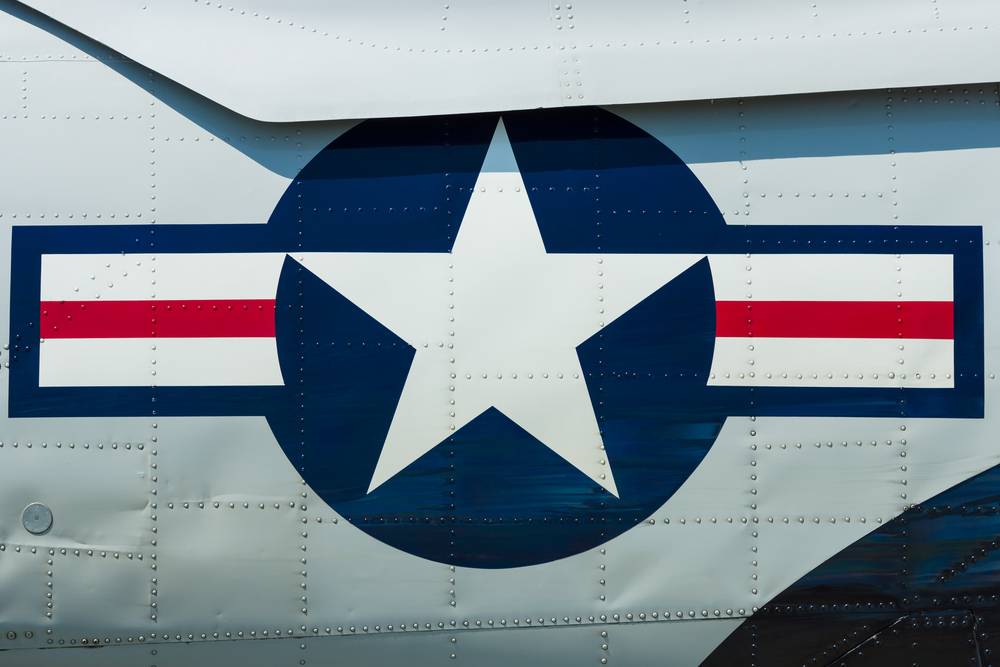 The protest had to do with a contract to provide translators for the US Air Force in Southwest Asia. While ALC bid USD 31.953m for the contract, SOSi bid USD 17.441m. ALC complained that the agency reviewing the contracts misevaluated the quotations.

This is not the first time ALC protested the awarding of a government contract. In 2002 and 2003, ALC filed a protest regarding another Air Force contract, this time awarded to Worldwide Language Resources; the protest was denied. In 2006, ALC filed another protest after a Department of Justice/Drug Enforcement Administration contract was awarded to Conduit Language Specialists; the protest was also denied.

The GAO decision in favor of ALC sustained its protest against SOSi saying, “It was unreasonable for the agency to have found the SOSi quotation acceptable…because it was based on providing linguists from a labor category that was not qualified to perform the…requirements.”

The quotation in question offered linguistic services at a SOSi facility—not in the field or war zone as the government contract solicitation required. So the hourly rate quoted by SOSi was well below what it should have been, per the GAO.

The decision concluded, “SOSi’s quotation could not properly form the basis for issuance of the task order.”

The GAO recommended that the agency awarding the contract “reimburse AllWorld the costs associated with filing and pursuing its protest, including reasonable attorneys’ fees” and also that it “make a new source selection from among the remaining firms.”