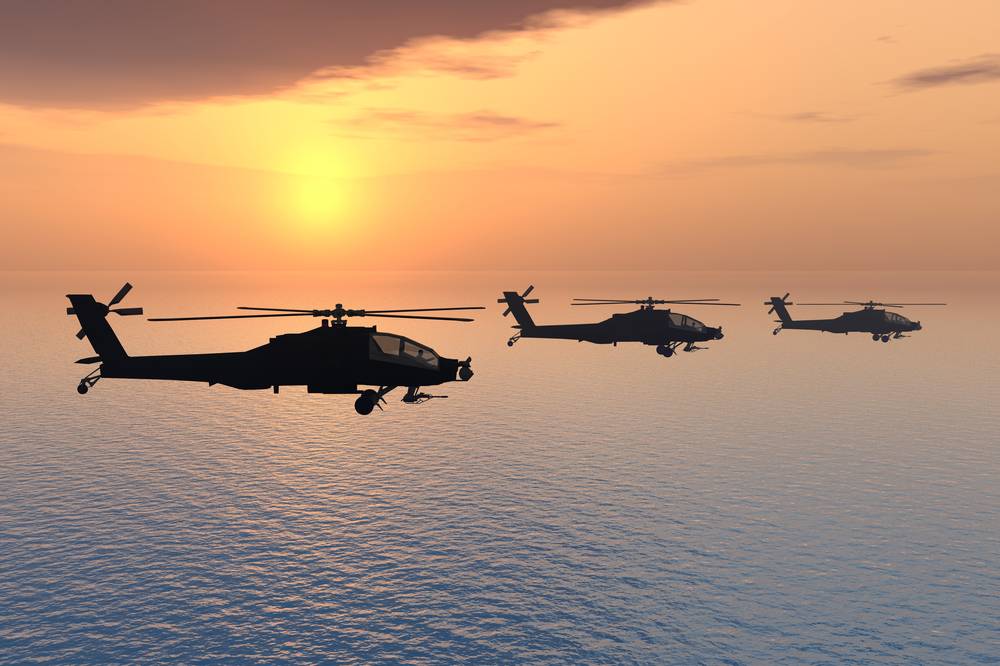 If you think framework contracts in the United Kingdom are large, the US Department of Defense (DoD) will convince you otherwise. In a statement dated March 3, 2017, the DoD announced the winners of a super-sized, 10-year language services contract. The USD 9.86bn Army contract will be divided among nine companies and run through March 16, 2027.

The DLITE II contract will provide interpreting, translating, and transcription services for US Army missions across the globe. Much of it will be “short notice and urgent” and include locations like Iraq, Afghanistan, Bosnia, and Guantanamo Bay.

According to the Defense Department RFP, contractors are expected to supervise and report on the services they deliver on a daily basis, including costs. It is also desirable for DLITE II contractors to employ linguists with secondary level, mission-related skills like medical, legal, engineering, and military.

Only three of the nine companies awarded are language service providers (LSPs) in the narrow sense — WorldWide Language Resources, Valbin, and Global Linguist Solutions — with the latter two primarily serving the US government.

Contract winners, Mission Essential and SOSi started out as LSPs, but have since expanded their focus to serve other government requirements. ABM specializes in facilities management, CALNET in IT and intelligence, CWU in staffing, and SSI in language training.

An article in Washington Technology said SSI, SOSi, Valbin, and WorldWide Language Resources are new to the DLITE framework. The same article said Mission Essential captured the largest chunk of the previous DLITE contract, delivering 73.8% of the work for a total USD 1.2bn. CWU came in second with USD 140m.

According to documents from the US Government Accountability Office (GAO), WorldWide Language Resources lodged a pre-award protest over certain requirements around past performance and where linguists will be assigned. The GAO denied the protest in a March 23, 2016 decision.

Such protests are nothing new. Last year, Slator reported that AllWorld Language Consultants protested the awarding of an Air Force contract to SOSi, one of the awardees under DLITE II. The GAO sustained AllWorld’s protest.