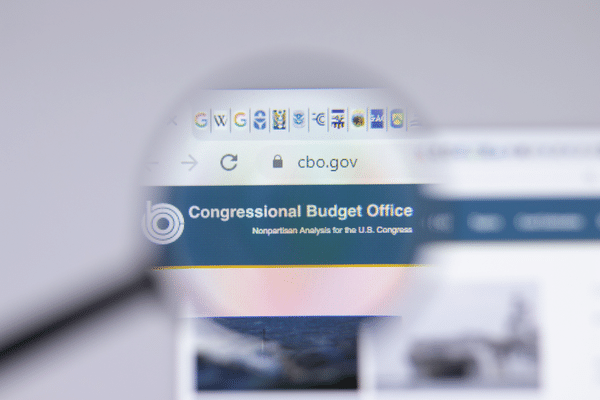 On March 8, 2022, the US Congressional Budget Office (CBO) published a cost estimate for bill H.R. 3009, Improving Language Access in Mortgage Servicing Act of 2021.

Introduced in the House of Representatives in May 2021 by Democratic Texas Representative, Sylvia Garcia, whose constituency is reportedly 79% Latino, the bill establishes interpretation and document translation requirements related to residential mortgage applications for consumers of limited English proficiency (LEP).

H.R. 3009 would require the Consumer Financial Protection Bureau (CFPB) to create a standardized form to track a borrower’s language preference — and translate the official English versions of federal mortgage documents into 12 languages. Creditors and mortgage servicers in the private sector would also be tasked with providing consumers access to translators and interpreters.

From the bill’s passage, the list of languages would include the eight most spoken by LEP individuals based on latest census data. Within three years of the bill’s enactment, four additional, regionally prevalent languages spoken by LEP communities would be incorporated.

According to the CBO, two main costs would result from the bill. First, increases in direct spending by the CFPB to meet the bill’s requirements. Second, spending (subject to appropriation) for the Department of Housing and Urban Development to provide language training for housing counselors, counseling agencies, and other staff.

The CBO does not expect annual increases in spending related to the bill to exceed USD 500,000.

The CBO anticipates that additional bill-related spending for the Federal Housing Finance Authority will be insignificant, as the agency can implement the bill’s requirements with existing staff and resources.